CHICAGO, IL, July 03, 2018 /24-7PressRelease/ — Upon first meeting Jared Todd, his poise, intellect and 6′ 6″ frame, quickly tricked my mind into thinking I was speaking with someone two decades Jared’s senior. A former D1 basketball coach, Jared approached a crossroads in 2016 when he was forced to either pursue his dream of coaching in the NBA or to begin his new career as a solar expert. “I gave myself two options,” states Todd, “either I push myself in the game I’ve loved my entire life or find an opportunity with the right burgeoning company in clean-tech and grow with a company that can move as quickly and be as impactful as I can.”

After some soul searching and a ton of researching various startups, Mr. Todd approached Moxie Solar out of North Liberty, IA. “The Moxie name just kept coming up time and again in the Midwest as I was researching top quality installers. Turns out they were as interested in me as I was in them.”

Jared started with Moxie Solar as a Business Development Officer in Davenport, IA. While in Davenport, Jared quickly made a name for himself within the rank and file at Moxie Solar for his intensity and tireless commitment. “This guy’s wicked smart, but more importantly he works with integrity, he believes wholeheartedly in solar, and he’s just relentless. Once he determines his mission, he sees it to completion regardless of obstacles,” stated Jason Hall, Moxie Solar CEO.

Recently Jared Todd was invited to be a featured presenter at the Illinois Institute for Regulatory Studies’ semi-annual conference. During his speech Mr. Todd laid out his vision for short and long term employment implications resulting from the enactment of the Future Energy Jobs Act in 2016. “I couldn’t be more excited about our position in the Illinois market right now; I envision the state of Illinois adding a minimum of 10,000 solar jobs over the next 5 or so years. Over a period of time Moxie Solar may employ a good percentage of that number in Illinois by themselves. With locations in the Quad Cities, a Distribution Center in Dixon, IL, our office here in Chicago, and Emily’s new office in Peoria [referring to Moxie Solar Peoria Market President Emily Handrahan] we pretty much have the Northern half of the state surrounded.”

Mr. Todd also mentioned that although he is extremely bullish on Moxie’s market position, the fact remains that due to the way the incentives are paid out today, a large portion of the funds available for the development and installation of solar in Illinois will go to companies with no significant presence in the state.

“Truly locally committed companies like Moxie Solar, with a real presence and roots in the state, will be able to not only offer higher build quality and service, but also be able to take care of customers after the sale. We don’t have any problem competing and beating these outside companies looking to temporarily set up shop in the state and exit with incentives in hand, in price, expertise, quality, and service, during and after the sale. What else could you really want in a solar company?” said Todd.

New Scholarship From The Birth Injury Lawyers Group Will Award $2,500 To Student Affected By Cerebral Palsy 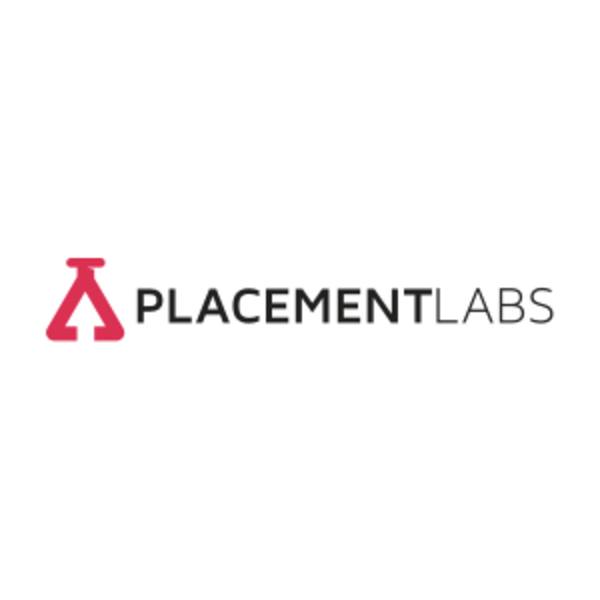