Alice G. Gosfield, Esq. has been recognized as one of America’s Most Influential Attorneys by the International Association of Who’s Who 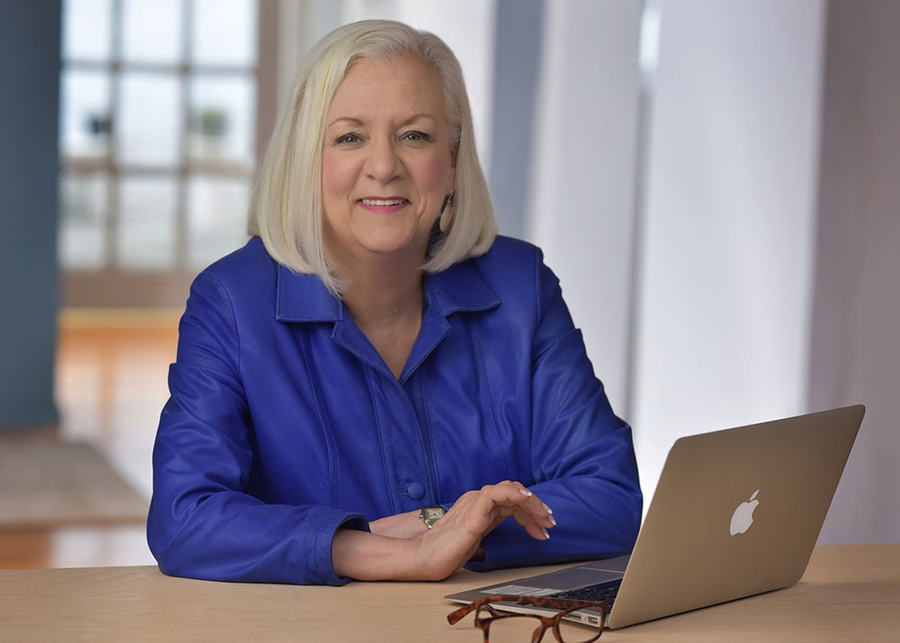 Alice G. Gosfield, Esq., of Philadelphia, PA, is recognized for her extensive contributions in the field of Health Law. She has over 4 decades experience practicing Law and has founded her own firm Alice G. Gosfield & Associates P.C.

Ms. Gosfield is the founder of her own law firm, Alice G. Gosfield & Associates P.C. Established in 1986, it is renowned as a Boutique Health Law Firm where clients receive a personal service. Ms. Gosfield, as well as the practice as a whole, are dedicated to providing the highest level of ethical legal care to all they represent.

Ms. Gosfield’s services have also been sought in an advisory capacity by the Congressional Budget Office, the General Accounting Office, the Robert Wood Johnson Foundation, the Federal Agency for Healthcare Research and Quality, the Joint Commission and various other prestigious organizations relating to Healthcare Law.

With regards to public policy, Ms. Gosfield served on the Institute of Medicine of the National Academy of Sciences across four committees, served on an advisory basis to the Agency for Health Care Policy and Research. She spent 3 years as an Advisory Board Member set up by the American College of Physicians enabling pay for performance. Throughout the mid-1970s, she previously was the chair of Health Policy Perspectives Inc., where she upheld the role of preparing regulations for both state and federal government agency use.

Over the course of her career, Ms. Gosfield has had the opportunity to share her knowledge in written works having contributed to articles, monographs and AGG Notes as well as serving on the advisory boards of both newsletter and journals. In addition, she is the author of 3 books titled ‘PSROS: The Law and The Health Consumer,’ ‘Guide to Key Legal Issues in Managed Care Quality’ and ‘Medicare and Medicaid Fraud and Abuse.’ Alongside this she has also edited the ‘Health Law Handbook’ for over 30 years, since 1989, and is a contributing editor to Family Practice Management. Furthermore, Ms. Gosfield has been invited as a guest speaker on both a national and international scale for organizations such as the American Health Lawyers Association (AHLA) and the American Medical Association (AMA). Ms. Gosfield has also worked as a faculty member to the American College of Cardiology and the Institute for Healthcare Improvement for their program ‘Achieving Clinical Integration with Highly Engaged Physicians’ and authoring their white paper on ‘Engaging with Physicians’

When reflecting on her professional accolades, Ms. Gosfield was privileged to have been named the Health Lawyer of the Year, Philadelphia, in 2010 by the Best Lawyers in America, being noted the first in this field to receive the award. She has had the honor to receive many additional awards such as being named within the Top Thirty Health Lawyers in the Country, Best of the Best in 2007, the Top Twenty-five Health Lawyers in the Country in 2009 in their second and last listing, as a Pennsylvania Super Lawyer and as one of the Top 50 Women Lawyers in Pennsylvania.

An achievement in itself, Ms. Gosfield’s profile has also been listed in The Best Lawyers in America for Health Law in every edition since 1991, which was when the Health Law category was introduced. Her successes have also been noted on an international scale by the International Centre for Commercial Law, United Kingdom as part of The Legal 500, a selected group of 500 US law firms which come recommended by the institute to aid in particular legal areas.

Ms. Gosfield attributes her extensive success to her father Edward Gosfield Jr., M.D. Looking ahead to the future, Ms. Gosfield aspires to continue and build upon her already proven success. 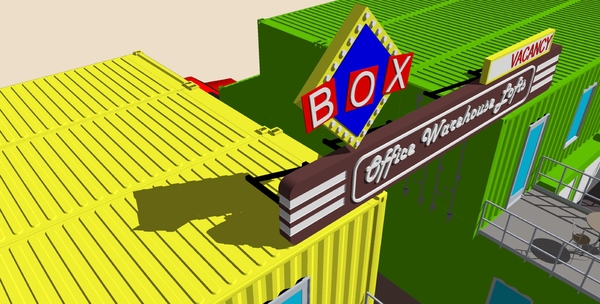 Time is Money for Cleantech Start-ups 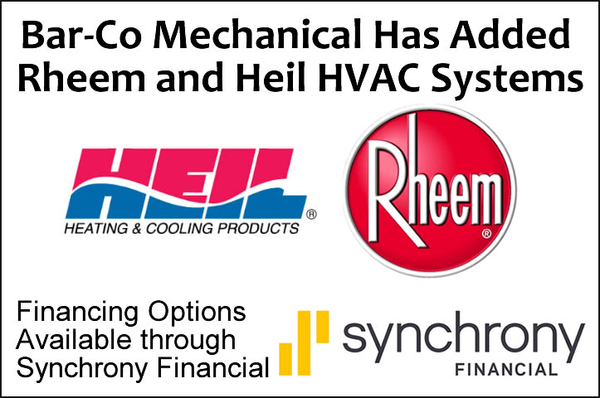