Kryder Law Group, LLC, Is Honored by Client with a Donation to St. Jude Children’s Hospital

CHICAGO, IL, February 21, 2020 /24-7PressRelease/ — Chicago can be a tough city, but it can also be a place where acts of kindness can be found. Andrew S. Kryder, founder of The Kryder Law Group, LLC, In Chicago, recently witnessed one such event.

Anne, one of Andrew Kryder’s clients, was seriously injured in a three-car accident on Lake Shore Drive, a main thoroughfare in Chicago.

“It happened so suddenly that I didn’t realize that I was involved in an accident until someone came to the car to see if I was OK,” she said.

Confused, afraid, and injured, Anne knew she needed a personal injury attorney, but had never used one before. Anne asked friends and family what to do. Eventually, people she knew and trusted guided her to The Kryder Law Group, LLC. Immediately she was overwhelmed by the personal attention and kindness shown by members of the firm.

“Mr. Kryder was so kind. He was so concerned. I was just taken by him. I have never had to hire an attorney before. I was so amazed that he was so caring. It was as if he was getting a settlement for his own family,” Anne said.

Andrew Kryder, of The Kryder Law Firm, LLC, was able to efficiently secure a sizable and favorable recovery for Anne. She was compensated for her injuries and very thankful.

“Our goal is to recover just compensation for each client,” said personal injury attorney Andrew Kryder about Anne’s case. “It is very fulfilling when clients recognize the work we do.”

In fact, Anne was so happy she wanted to express her gratitude to The Kryder Law Group, LLC, by making a donation to a charity of his choice. Having gone through an injury that greatly affected her life, Anne knew the struggles so many others go through. To show appreciation for the firm’s compassion, Anne wanted to make a donation to a charity that Andrew Kryder was similarly passionate about.

” I was truly touched by her gesture and idea,” Andrew Kryder said. “It was amazing to see a client who had been seriously injured focused on helping others. That type of sentiment is a reflection on the type of person Anne is.”

Anne donated $500 in Andrew Kryder’s name to St. Jude Children’s Research Hospital, the donation-based treatment and research hospital started by the late actor and producer Danny Thomas. Kryder admires the organization’s mission to end childhood cancer and other diseases and to treat patients free of charge. He also admires Anne for her generosity and selflessness.

Andrew Kryder was so impressed that he matched Anne’s $500 donation.

An accident can change someone’s life in an instant. Beyond medical attention, people need a caring professional who can listen to their needs and fight for just compensation. The Kryder Law Group, LLC, understands that. Anyone who has been injured in an automobile accident can call our firm at 312-223-1700. Our goal is to protect you and recover the compensation you deserve.

Anne has advice to anyone injured in an auto accident. “I wouldn’t speak to anyone other than Andrew Kryder after an accident.” 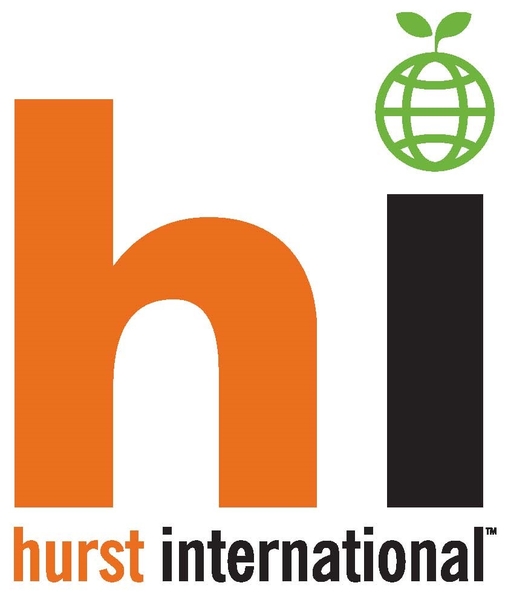 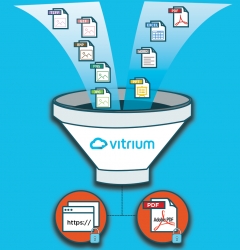 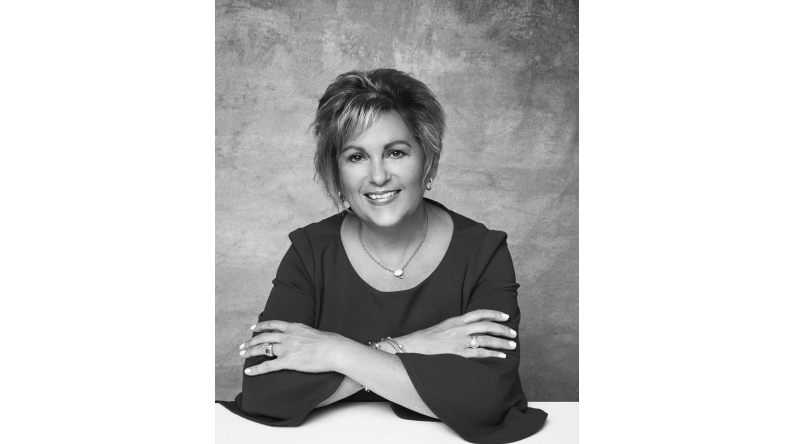 Beatriz (Betty) Manetta, CEO of Argent Associates, is Named One of the Most Influential Leaders in North Texas by D CEO Magazine