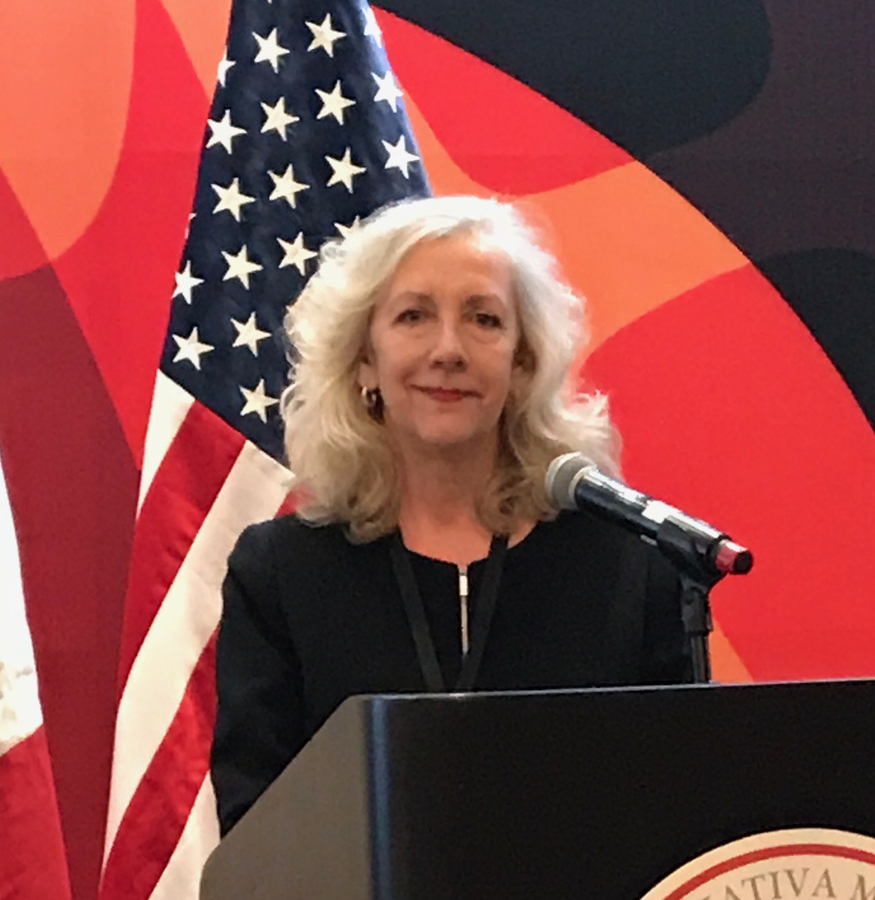 GULFPORT, FL, February 20, 2019 /24-7PressRelease/ — Scientific evidence and law authority Carol Henderson recently was named Distinguished Fellow by the American Academy of Forensic Sciences. She is honored for a lifetime of service to the AAFS on Feb. 20 in Baltimore.

Henderson, an innovator in developing resources for the legal and scientific communities, was the sixth female president in the history of the AAFS and the first female president from the AAFS Jurisprudence Section.

Henderson has made more than 300 presentations on scientific evidence and courtroom testimony across six continents. She has testified before Congress and appeared as a legal analyst in national media including NPR and the Wall Street Journal.

Past-president and Jurisprudence Section Fellow of the American Academy of Forensic Sciences, Henderson is the founding director of the award-winning National Clearinghouse for Science, Technology and the Law, an information resource for scientists, legal and law enforcement professionals around the world.

During her tenure as AAFS president, Henderson helped raise significant donations for the Forensic Sciences Foundation to support endowed scholarships and grants. She served on the Journal of Forensic Sciences editorial board. She served as vice-president and secretary, and as a member of the board of directors and several task forces and committees at the AAFS. Henderson received the Harold A. Feder Award for service to the AAFS Jurisprudence Section in 1999.

She is a member of the National Judicial College faculty, the American Bar Association Section of Science & Technology Law council, and the ABA Judicial Division Forensic Science Committee. Henderson serves on the editorial board of WIREs Forensic Science journal, the ABA’s SciTech Lawyer magazine, and has authored or edited more than 100 books and articles, including the “Future Focus for Forensic Science” special issue of The SciTech Lawyer.

Henderson was a professor of law at Stetson University College of Law for more than 14 years and at Nova Southeastern University for more than 17 years. She began her legal career as an Assistant U.S. Attorney in Washington, D.C., and served with the Federal Bureau of Prisons. Henderson received her J.D. from George Washington University and her B.A. from the University of Florida. Retired from academia, Henderson offers consulting services and workshops. 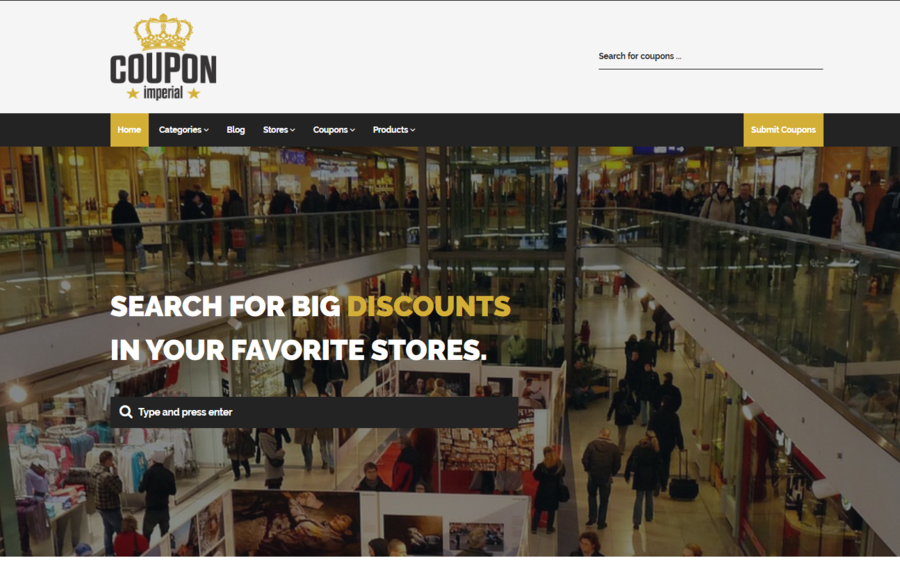 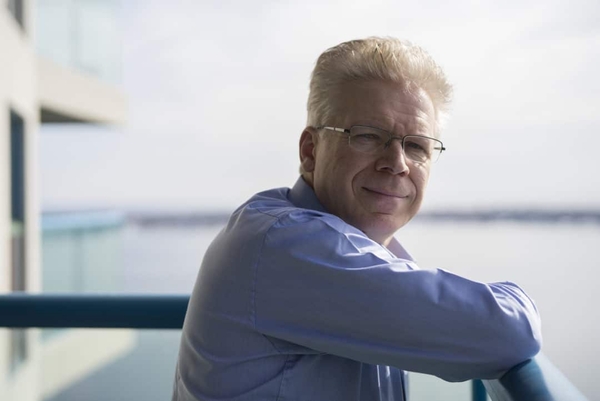