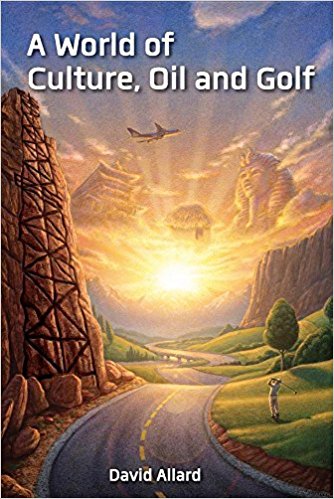 An insider’s look at a dynamic business’s exploration activities, both above and below ground, while touring many different countries and cultures.

TULSA, OK, August 29, 2017 /24-7PressRelease/ — What do you get when you combine a sense of adventure with work in the oil and gas industry? An insider’s look at that dynamic business’s exploration activities, both above and below ground, while touring many different countries and cultures.

David Allard presents interesting stories from far flung parts of the world in his book “A World of Culture Oil and Golf”. This insightful geologist looks inside the oil and gas business with an ability to provide interesting descriptions of the people and history of the places he has worked. Plus, he throws in some golf escapades from courses throughout the world.

The oil and gas industry has been presented in both positive and negative ways. However, Mr. Allard gives a picture from an insider’s perspective, not only as one working in the industry, but as a man who has enjoyed traveling the world, taking note of the cultures he has encountered while doing his job. “A World of Culture Oil and Golf” is an easy read that offers a view into places and people which are not found on the usual tourist tracks.

As a professional petroleum geologist, David Allard has had a career of over 35 years working with both major and independent companies, playing a part in many new field discoveries, writing for publication and making public presentations. As one reviewer stated: “His scientific approach to geology is mirrored by his sincere interest in what’s above ground. He writes and behaves as the friendly American who appreciates and respects cultural differences, the local history and people.” In “A World of Culture Oil and Golf”, David Allard takes you on a worldwide adventure, from the oil patch of West Texas, around the world and back again.

David Allard began working as a geologist in the oil business in San Francisco, California after finishing school in Pennsylvania. He moved to Midland, Texas to work for a major oil and gas company in 1981 and in 1988 moved to Houston to work on international projects with that company; which involved extensive travels. He joined an independent oil and gas company in 1998, moving his family to Egypt; then five years later, transferred to Scotland. He returned to the U.S. in 2006.

“A World of Culture Oil and Golf”
Published by Total Publishing & Media
Available from Amazon.com and through www.TotalPublishingandMedia.com
918-624-9300 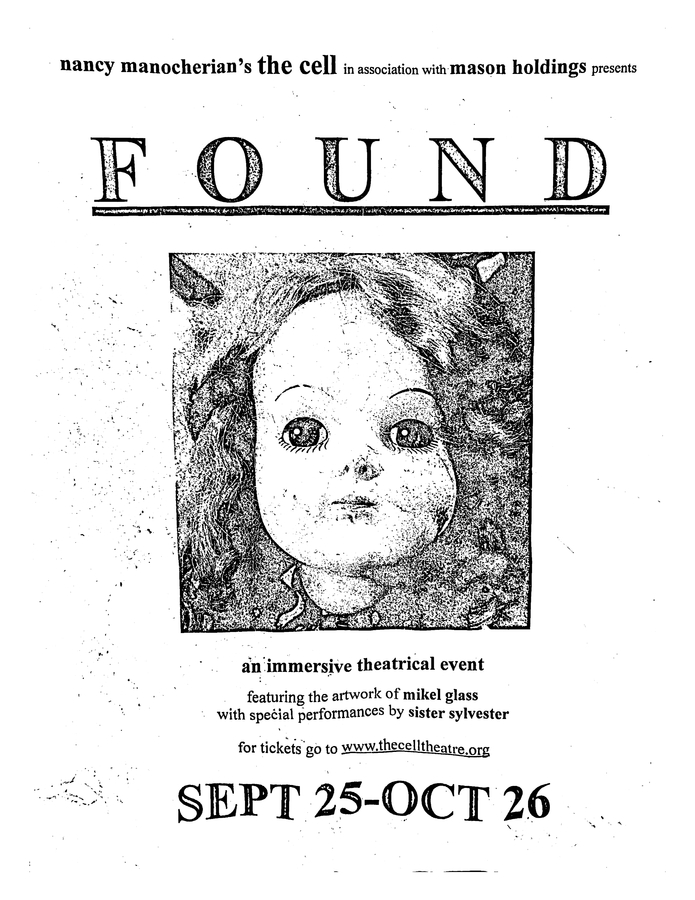 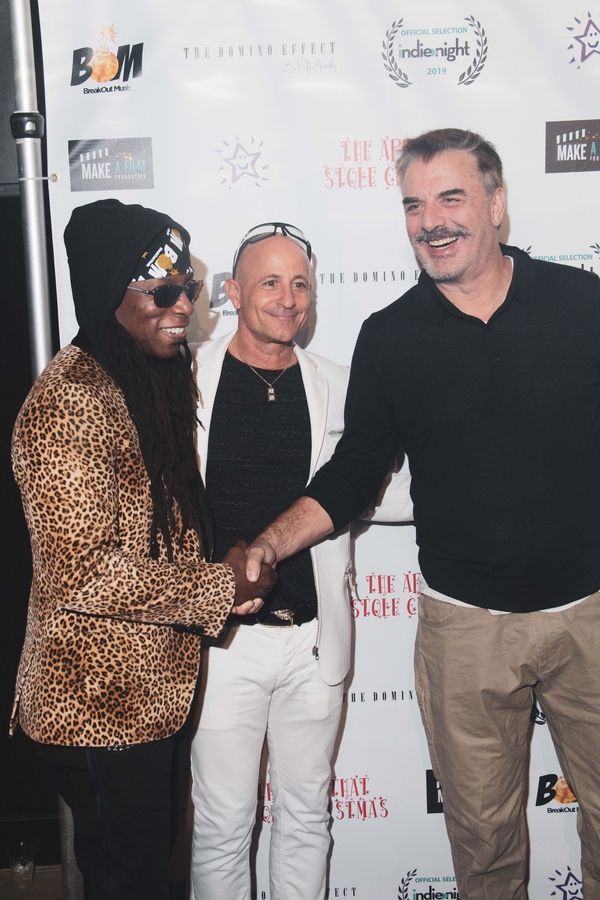 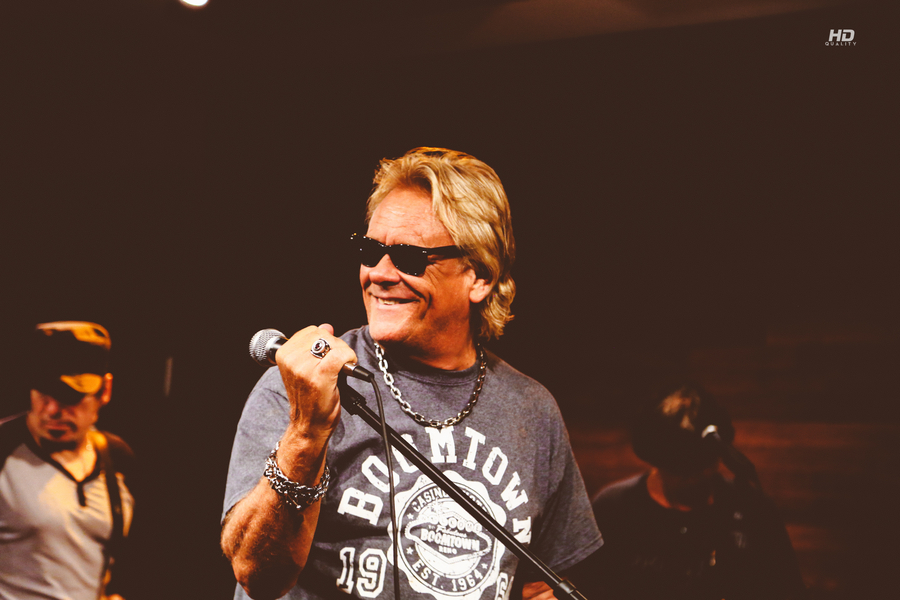 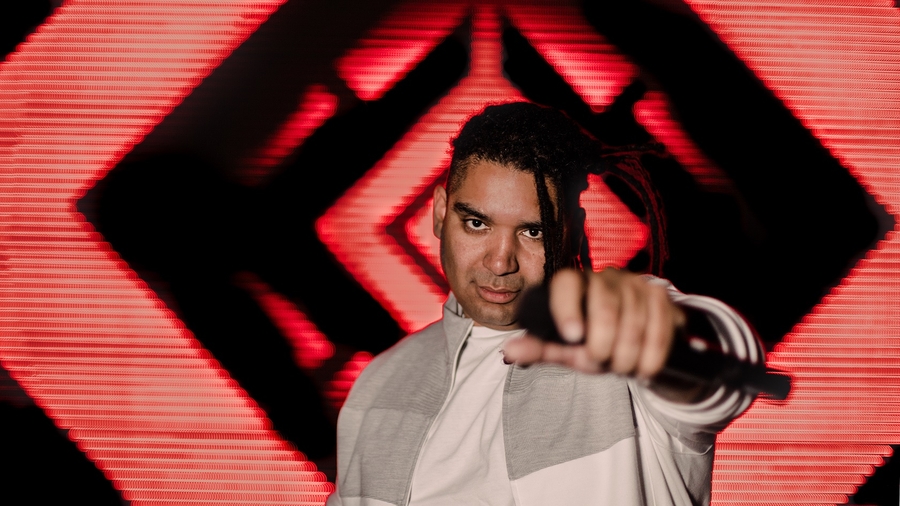