ACOPA is Now The American Society of Enrolled Actuaries (ASEA)

The name change is part of a broader membership-driven initiative designed to refresh the organization’s brand in a way that more clearly reflects its core mission and to more closely align with its focus as an organization devoted solely to the needs of Enrolled Actuaries.

“Many changes have occurred since the College of Pension Actuaries agreed to rejoin ASPPA in 2008, not the least of which is the establishment of the American Retirement Association as an umbrella organization over ASPPA, ACOPA and other sister organizations,” explains Lauren Okum, MSPA, ASA, EA, and President of ACOPA. “Our new name allows us to better uniquely identify ourselves.”

The ASEA (pronounced A-S-E-A) was formed as ACOPA in 2008 as a result of a merger of the American Society of Pension Professionals and Actuaries (ASPPA) with the College of Pension Actuaries (COPA). ASPPA was itself founded in 1966 as an actuarial association. Today all credentialed actuarial members of ASPPA are members of ASEA.

“We are very excited about this change, which pays respect to our history and achievements, and positions us for a strong future,” notes ASEA Executive Director Marty Pippins.

The ASEA also has primary responsibility for the content of comment letters that involve actuarial issues, accomplished through appointing members of the ASPPA’s Government Affairs Committee, and preparing formal comments, position papers, or other relevant pronouncements that involve regulating authorities including Treasury, IRS, DOL, and PBGC. ASEA also works closely with other U.S. actuarial organizations, as well as the North American Actuarial Council and the International Actuarial Association.

About The American Society of Enrolled Actuaries

Formerly known as the ASPPA College of Pension Actuaries (ACOPA), the organization was formed in 2008 as a result of a merger of ASPPA with the College of Pension Actuaries (COPA). Membership in ASEA is open to all enrolled actuaries who are certified by the Joint Board for the Enrollment of Actuaries. ASEA members work with various ASPPA and ARA committees to enhance the actuarial content of current programs and to provide an actuarial perspective on increasing retirement security in the United States.

About the American Retirement Association 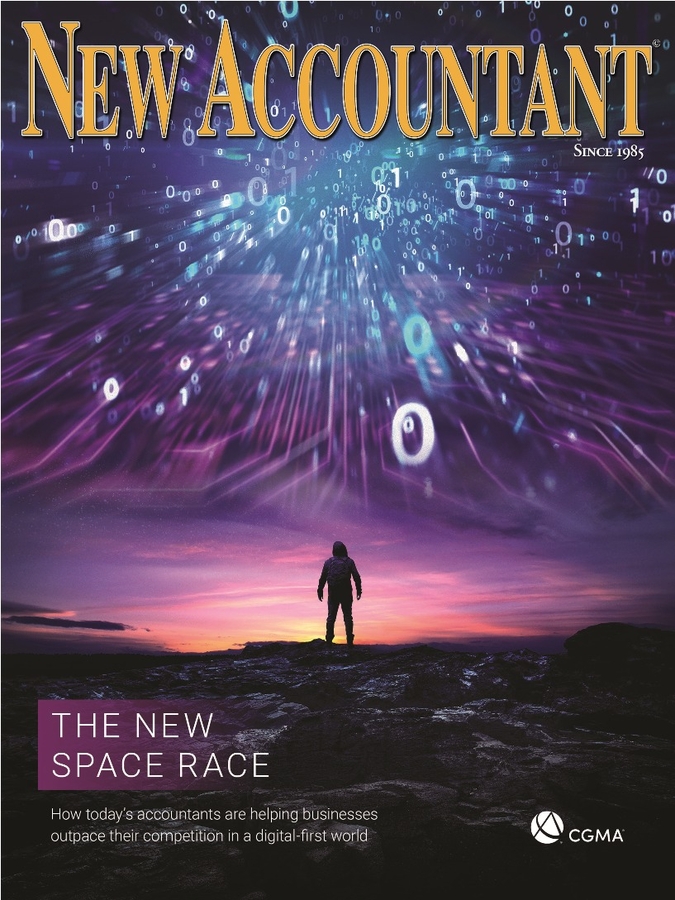