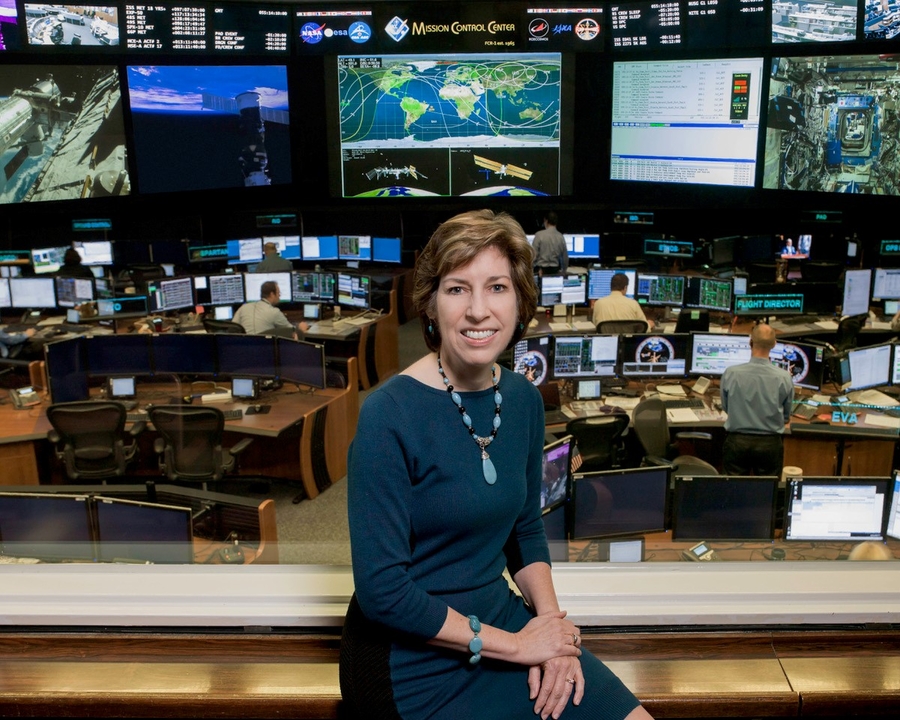 SANTA CRUZ, CA, July 13, 2018 /24-7PressRelease/ — SACNAS (Society for Advancement of Chicanos/Hispanics & Native Americans in Science) is excited to announce that trailblazer Dr. Ellen Ochoa, the first Hispanic woman ever to go to space, will keynote 2018 SACNAS – The National Diversity in STEM Conference. Dr. Ochoa is also only the second female Director of NASA’s Johnson Space Center—where she led the human space flight enterprise for the nation from 2013 to 2018.

During her speech at the opening ceremony of 2018 SACNAS on Thursday, October 11, Dr. Ochoa will speak to the resonant issues that have defined her historic career: What can we learn about change, innovation, and the culture of teams from her time at the upper reaches of NASA’s leadership? And what can we do—really do—to ensure that more women and minorities find a place within STEM fields?

Dr. Ochoa is a history-making astronaut, a brilliant inventor, a gifted corporate leader who left her mark on the culture of NASA, a role model for women executives, a hero of the Hispanic community, and a lodestar for discussions about females and minorities pursuing scientific and technical fields. On stage, she brings it all together—draws lessons from her life—in a down-to-earth engaging style that has inspired hundreds of audiences across the country.

In 2013, Ochoa was named the 11th Director of NASA’s Johnson Space Center, becoming the first Hispanic and the second female director to hold this prestigious position; she retired in 2018. An active astronaut since 1991, two years later, Ochoa became the first Hispanic woman to go to space when she served on a nine-day mission aboard the shuttle Discover. In total, she has flown in space four times, logging nearly 1,000 hours, leading onboard scientific activities, and serving as flight engineer during the launch, rendezvous, and entry phases of the mission. Ochoa is the recipient of many honors, including NASA’s highest awards, the Distinguished Service Medal and the Presidential Distinguished Rank of the Senior Executive Service.

Within the halls of higher education, Ellen Ochoa has received honorary doctorates from the University of Pennsylvania and Johns Hopkins University among others. She is a Fellow of the American Association for the Advancement of Science, the American Institute of Aeronautics and Astronautics, and the National Academy of Inventors. She earned a B.S. in Physics from San Diego State University, and Ph.D. and M.S. in Electrical Engineering from Stanford. Prior to her astronaut and management career, Ochoa was a research engineer. She holds three patents for optical systems. She is also a classical flautist and has played with the Stanford Symphony Orchestra. There are six schools named in her honor, and several books written about her.

Dr. Ochoa’s speech will be the first keynote in a line up featuring leading voices in the STEM diversity movement and an event filled with cutting edge science, professional development, networking, mentoring, and cultural connection. Join SACNAS for the 2018 National Diversity in STEM Conference and register today!

ABOUT SACNAS
For more than 45 years, SACNAS has served as an inclusive organization dedicated to fostering the success of Chicano/Hispanics & Native Americans, from college students to professionals, in attaining advanced degrees, careers, and positions of leadership within STEM.

Today, the organization serves nearly 6,000 members and has 115 student and professional chapters throughout the United States and Puerto Rico. SACNAS influences a larger STEM community of over 25,000 through outreach, advocacy, and production of the National Diversity in STEM Conference. Learn more about SACNAS at sacnas.org, Facebook, or Twitter. 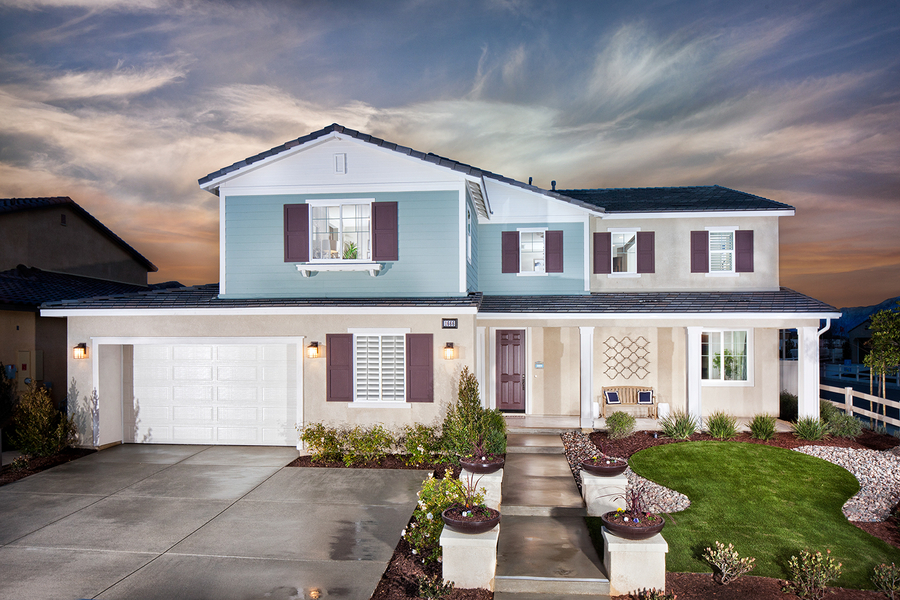 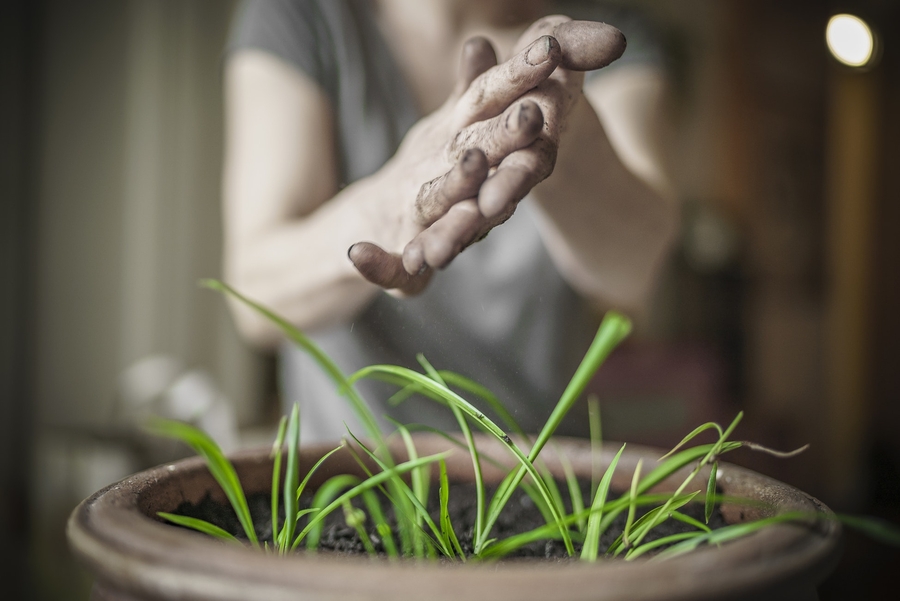