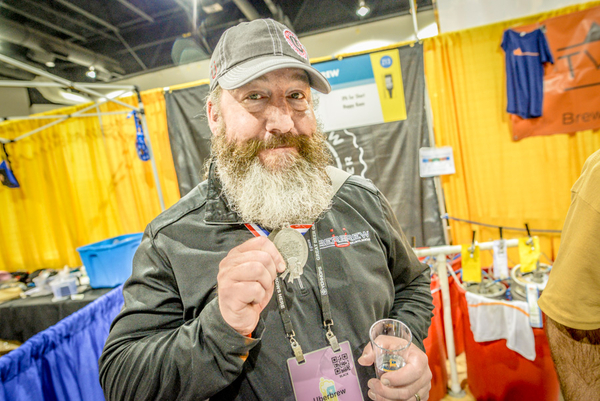 BILLINGS, MT, October 19, 2017 /24-7PressRelease/ — Uberbrew, an award winning Billings-based brewery and eatery announced their latest release, CANU, took the silver medal at the Great American Beer Festival (GABF) in Denver, CO held on October 5-7, 2017. GABF is the country’s largest and most prestigious festival with over 7,923 craft beer submissions. Entries are held to a rigorous set of style guidelines by the festival’s Professional Judging Panel until the top three beers that best represent each category rise to the top. If beers are not deemed to be world class, judges may not award medals. This year Uberbrew’s CANU won the Silver medal for American Style Cream Ale, beating out 90+ world class breweries.

Uberbrew’s CANU has come out of the gates strong since it’s release this summer. CANU took top honors with a Gold medal at the North American Beer Awards and another win soon followed with a Bronze at the 2017 US Beer Open. CANU is proving to be the latest rising star in Uberbrew’s lineup of award winning craft beer.

These awards come just on the heels of Uberbrew’s spectacular 2016 GABF medal run. The Uberbrew team was declared the 2016 Small Brewer & Brewery of the Year and took home the most awards of any brewery including:

When asked about the great success of his latest creation, Head Brewer Mark Hastings replied, “We set out to brew a superlative light sociable beer with CANU. I think the awards are validation we have accomplished that goal…”

As for the company’s continued success in competitions and as a taproom, Uberbrew President, Jason Shroyer said, “It is always a profound honor to receive a medal and the recognition of peers at the Great American Beer Festival. Our brewing team has done it again and showed what our loyal customers already know, that they are among the best in the country.”

Uberbrew is a brewery and restaurant located in Billings, Montana. Founded in 2012, Uberbrew is canning and distributing three beers regionally in Montana and Wyoming, as well as hosting visitors and locals at their Brewery Headquarters in downtown Billings to enjoy both tastings as well as a full menu for lunch and dinner, seven days a week. www.uberbrewmt.com 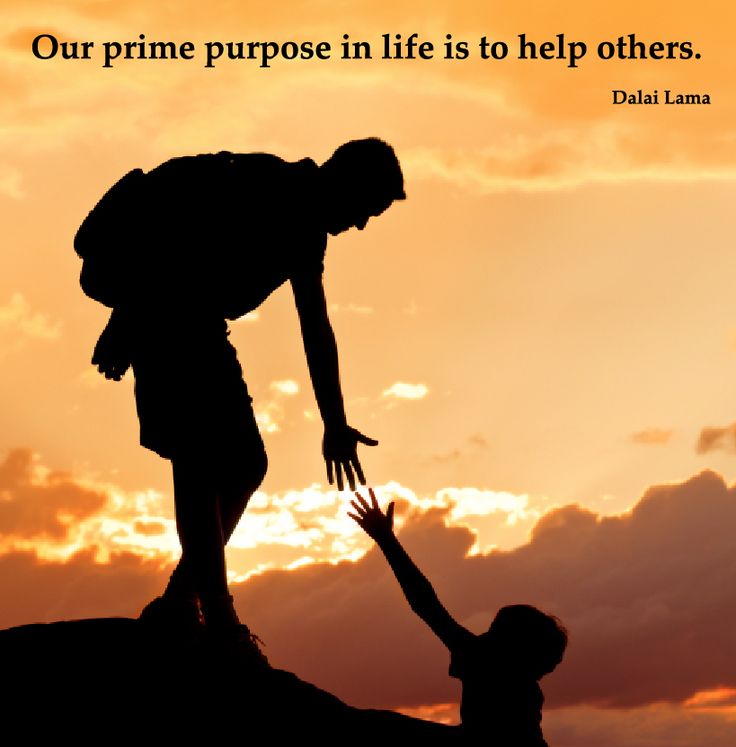 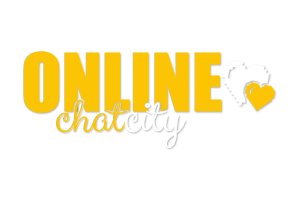 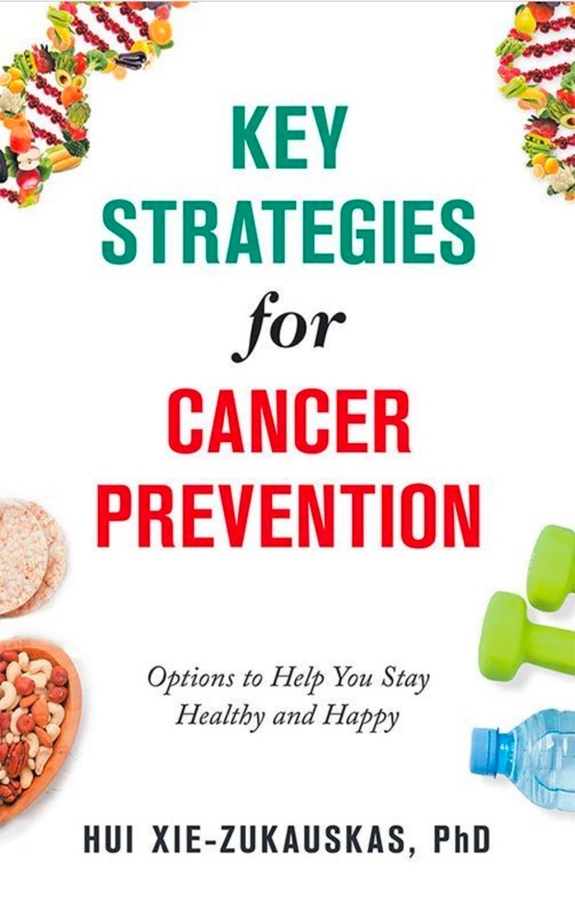 Keep Cancer at Bay with Cancer Risk Alert and Cancer Prevention Guidebook – A Book “Key Strategies for Cancer Prevention” Is Released, Helping You Discover How to Prevent Cancer and Boost Immunity