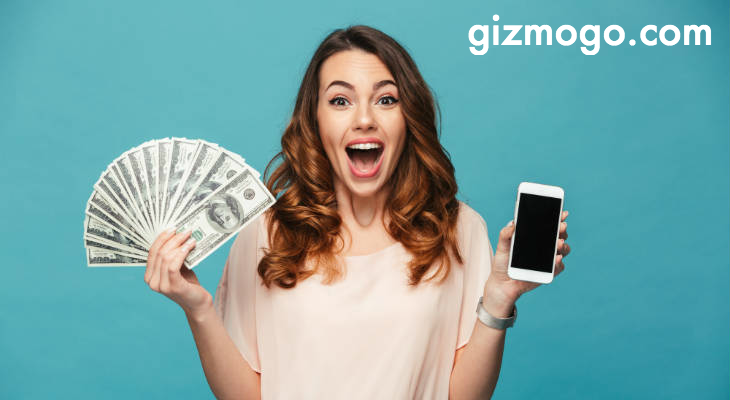 Instead of throwing used and broken phones away or forgetting about them in drawers, users can sell them to Gizmogo for high prices

CHINO, CA, January 24, 2020 /24-7PressRelease/ — The uneconomic and environmentally challenging fast-paced change of cell phones that consumers engage in is now faced with a solution offered by gizmogo, the California-based company that offers users the highest payout for their used and even broken phones.

“Instead of keeping it as a spare phone in a bedroom drawer, if it’s a used but functioning phone, or just throwing it away if it’s broken, consumers can now sell their unwanted phones to Gizmogo.com for the highest payout offered on the market,” Austin Kelly, Director of Marketing, said while also promising that “people will be surprised with how much they can get for the right phone with a broken screen.”

At gizmogo, users can enjoy free shipping of their used and broken phones, a 30-day price guarantee, and fast and generous payments for their unwanted phones, tablets, cameras, game consoles, laptops, and other electronic devices. While users are not promised to be able to buy a new phone using the proceeds of the sale of their old phone alone, Gizmogo.com offers them at least the chance of significantly reducing the purchase price of a new phone by cashing in on their unwanted devices.

A phone’s model, age, condition, and color determine the price that gizmogo will offer for the device, but a reference point for users to keep in mind is that online trade-ins usually top out at around $300 or $500 for a top-of-the-line device, but a brand new iPhone 11 could go for considerably more. “That’s between the seller and the online buyer,” Mr. Kelly said, detailing that prices range from $320 to over $945. iPhones and Samsung devices are in high demand and black and silver phones net more than golden models. Gizmogo won’t buy used phones that are still being financed through a carrier, though.

“Even if a person’s old or damaged phone no longer holds any commercial value, it’s still better to send it free of charge to Gizmogo.com, where it will be responsibly recycled,” Mr. Kelly said. The company also takes used and damaged phone chargers. “That way, we offer users a simple, free and convenient way of making sure that they won’t be responsible for releasing toxic chemicals into the land by throwing their devices into a dustbin,” Kelly added.

Users are invited to visit gizmogo to find out how much they can get for their unwanted devices, as the company urges them to move fast since prices for unwanted phones are subject to market variations. “The earlier you sell your device, the more money you’re likely to get from it,” the company’s representative observed.

ProServiceIT, LLC Verified as Veteran-Owned Small Business by the Department of Veterans Affairs 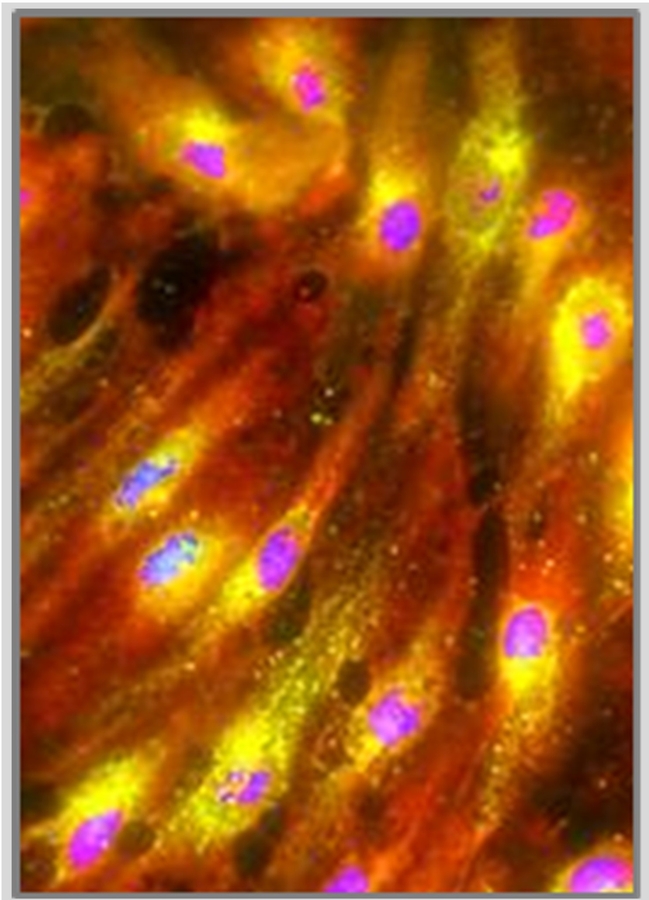 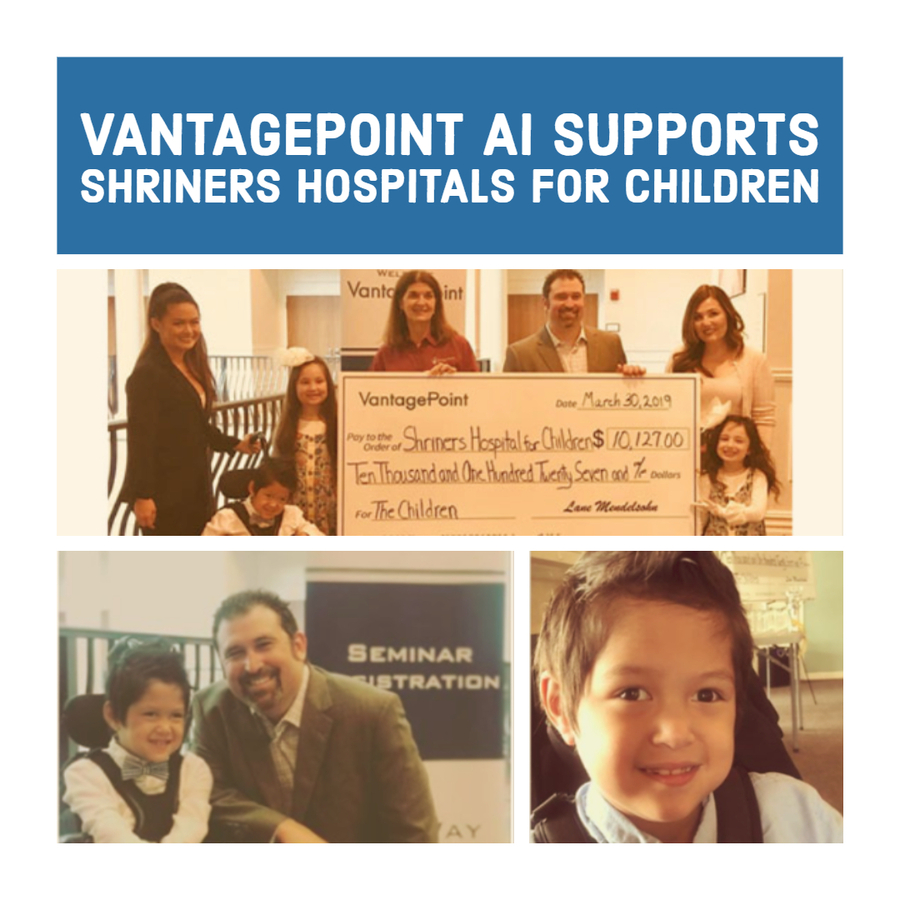 Vantagepoint AI Makes ANOTHER +$10,000 Donation to Shriners Hospitals for Children