Z-ASA Pro is one of the Newest Materials Available for Zortrax 3D Printers. What’s So Special About It? 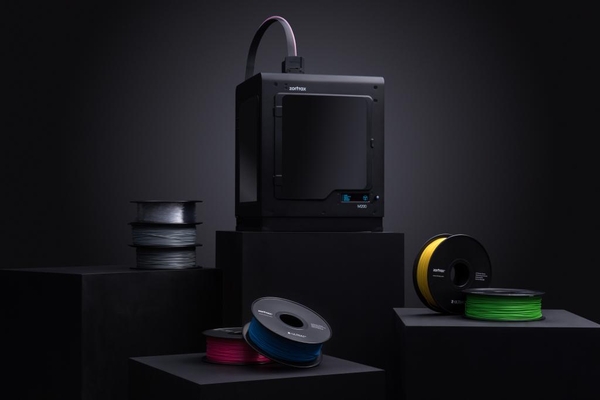 One could say that 3D printings made of Z-ASA Pro are not afraid to stay alfresco. It is all about material-unique features and UV radiation resistance.

A Z-ASA Pro 3D printing material incorporates a special polymer called Acrylonitrile Styrene Acrylate. It is a very-durable material which is acclaimed for its great mechanical properties. Most of the time Z-ASA (an abbreviation for Acrylonitrile Styrene Acrylate) is compared to Z-ABS in terms of tensile strength and toughness, but there are a few differences. The biggest one is weather resistance. This enigmatic statement can be expanded to chemical stability and UV-radiation resistance.

Have you ever 3D printed something which is meant to stay outdoors? In this case, what was your material of choice? Let’s consider some facts.

Weather conditions can immensely affect common polymers used for FDM 3D printing. The reason for this is the UV radiation emitted by the Sun. Even if UVC is absorbed entirely by the atmosphere, UVB and UVA – UV radiation with longer wavelengths – is reaching the Earth’s surface, even on cloudy days. Exposing PLA or ABS to UV radiation will cause the yellowing or bleaching of 3D printings over time.

Z-ASA Pro is designed to withstand UV radiation. No color change will be observed, even over a long period of time. But there is another big issue worth mentioning. UV light is responsible for the degradation of common thermoplastic polymers like ABS. Ultraviolet radiation itself can destroy bonds between the parts of polymer chains. Disruptions at the molecular level result in the deterioration of the 3D print’s mechanical properties. It is especially noticeable when tensile strength tests or impact tests are performed on UV-affected ABS. The Z-ASA Pro, on the other hand, resists the degradation caused by UV radiation. The key to this unique ability lies, again, at the molecular level, and is correlated to bonds in ASA polymers – much stronger than those present in ABS. Weatherproofness, UV-radiation resistance and chemical stability are all connected to this key factor.

Variable weather conditions, the changing of the seasons, and rainfall also influence 3D print stability. Z-ASA Pro is chemically stable, so surfaces of printings are less vulnerable to oxidation, and are less influenced by acid-pH precipitation. The action of radiation and temperature variation can cause standard plastic to deform and degrade, while Zortrax material is immune to that. The vicat-softening temperature for Z-ASA Pro equals 98 degrees Celsius. What does it mean? It means that Z-ASA Pro will perform very well in hot weather conditions with no risk of misshaping.

What should you 3D print with this material?

In respect of material selection for your outdoor projects, if you or your client place high demands, or on maintaining great mechanical properties and the looks and esthetics of 3D prints for long periods of time, Z-ASA Pro should be your material of choice.

So, what can you 3D print with it? It is possible to start with printing housings for meteorological stations, parts for wind turbines with blades, components used in the automotive industry like car spoilers or shark-fin antennas, customized garden-lamp housings, or bike equipment. The sky’s the limit. 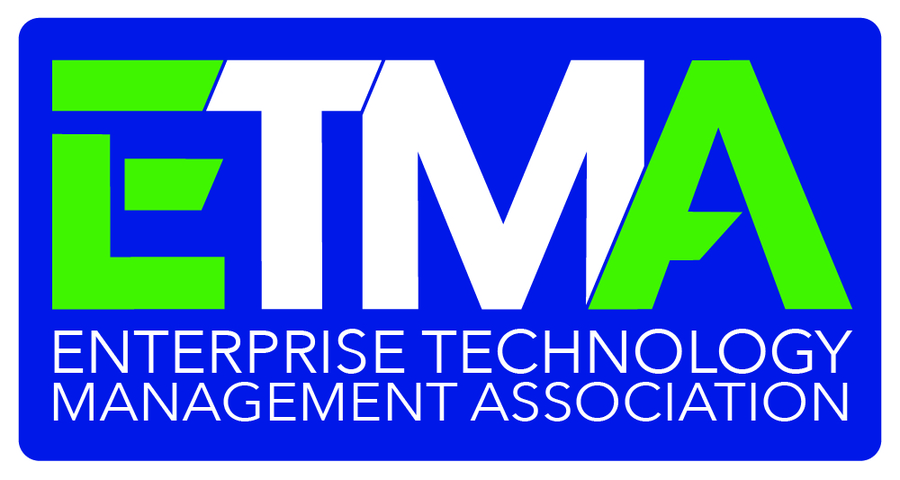 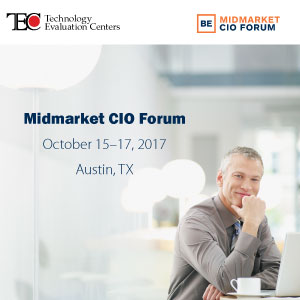 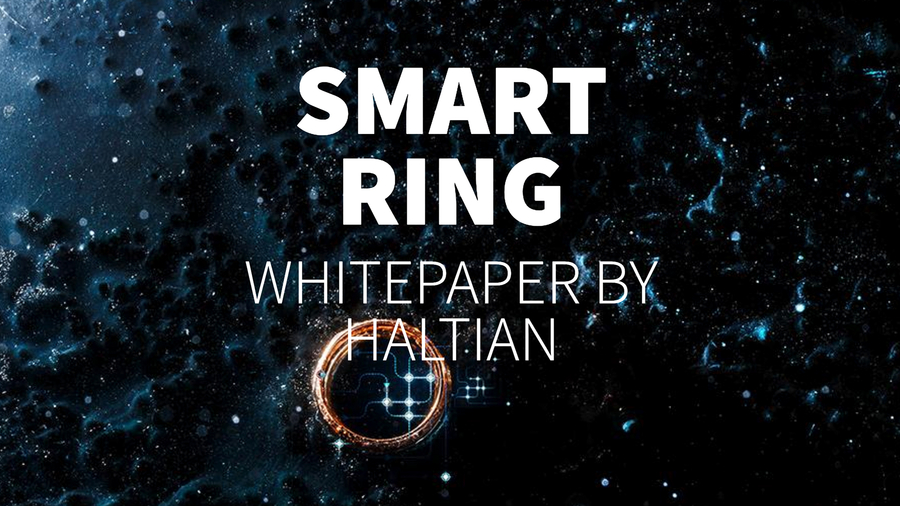 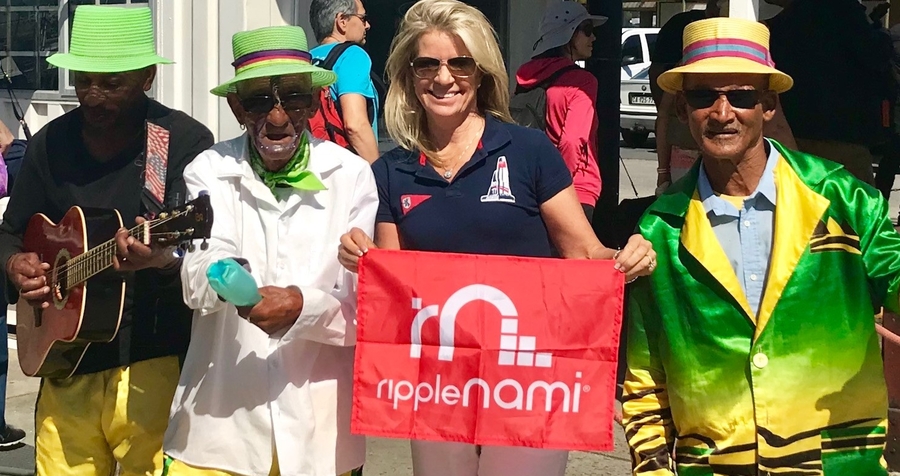