Benefits of Having an Event Data Recorder In Your Car 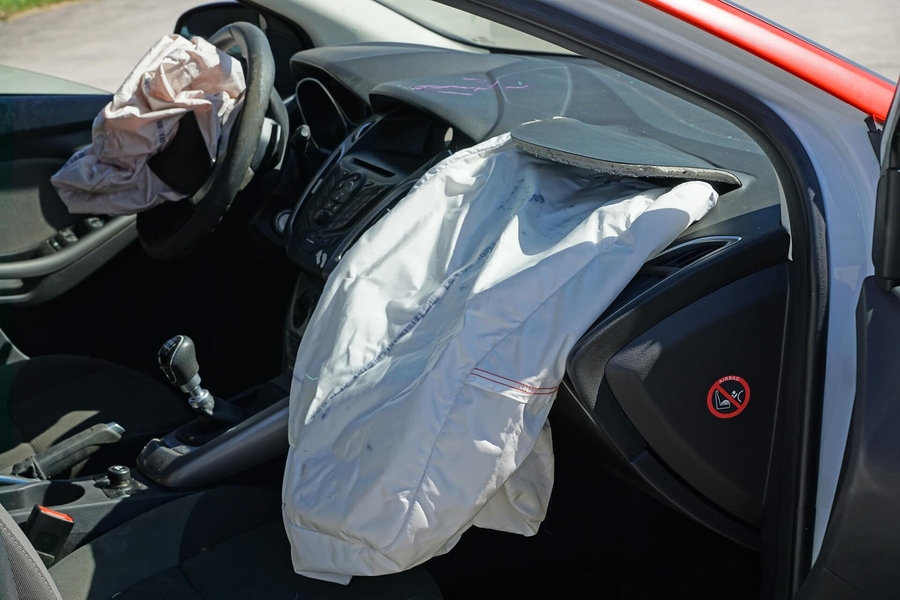 SACRAMENTO, CA, April 20, 2019 /24-7PressRelease/ — If you’re driving a 2013 or newer model vehicle, chances are your car is equipped with an event data recorder (EDR). In 2013, about 96% of all vehicles manufactured in the United States had an event data recorder installed, and by 2014, the National Highway Transportation Safety Administration (NHTSA) had mandated all cars in the U.S. to have one.

What is an Event Data Recorder?

A vehicle event data recorder is a tiny device that documents information relating to a car accident. It starts recording two to five seconds right before, during and after the crash. The device records data such as vehicle dynamics and system status, driver inputs, and restraint usage. It does not include any audio or video recordings.

Most event data recorders are preset to record data in a continuous loop, overwriting information nonstop until a vehicle is involved in a collision. When the accident happens, the event data recorder automatically saves up to five seconds of data.

“An event data recorder is sometimes referred to as an automatic black box in a sense that it records crash data,” said Sacramento Personal Injury Lawyer Ed Smith. “However, event data recorders are not actually black boxes. They are tiny microcomputer chipsets that are part of the airbag control module.”

The event data recorders were initially installed in vehicles to monitor airbag deployment in a car crash. However, over the years as event data recorders became capable of doing more than just checking airbags, auto manufacturers realized that the devices could be useful in a severe auto accident.

Types of Data the EDR Records

Depending on the auto manufacturer and the model of the car, the event data recorder may capture more functions than the required 15 types of crash data. However, automakers are not obligated to disclose what other information is recorded.

“Crash data from the event data recorders are valuable evidence that can be used in auto accident reconstruction analysis,” said Smith.

Crash reconstruction is a science of studying car accidents using applied physics. A collision reconstruction may include the analysis of vehicle movements, vehicle speeds, vehicle impact angles and time-distance relationships of the vehicles.

Where is the Event Data Recorder Located?

How Do We Get the Data?

Information from the event data recorder can only be retrieved using the Bosch crash data retrieval (CDR) tool. The tool consists of hardware and software that can download data that may be captured in the airbag control modules of the vehicle. The data is downloaded in code, and the crash data retrieval software converts the code into a readable graphical form. About 88% of 2016 or new vehicles are supported by the CDR tool. However, only an expert should remove the data. If the module is removed improperly, the data can be destroyed.

The Future of Event Data Recorders

About the Law Offices of Edward A. Smith

Edward A. Smith, the founder of AutoAccident.com, has been awarded a ‘superb’ or ‘perfect’ rating of 10.0 by Avvo. This largely peer-reviewed rating reflects his unrelenting commitment and personal dedication to his clients since 1982. Mr. Smith’s legal practice, the Law Offices of Edward A. Smith, focuses exclusively on personal injury and wrongful death claims.

WorldVentures Expands to the Czech Republic 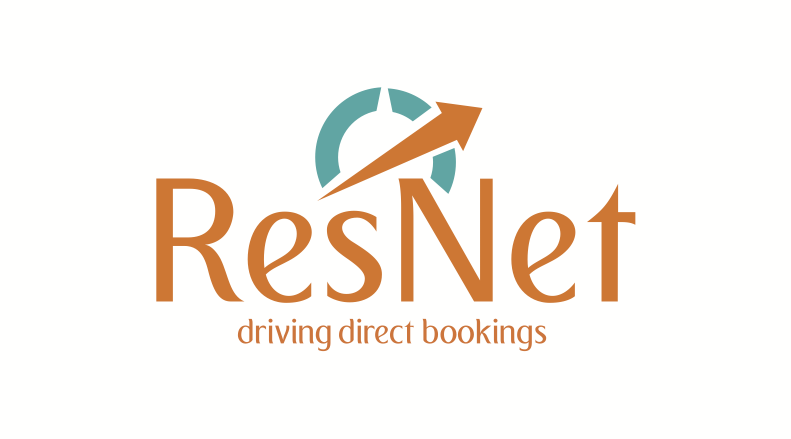 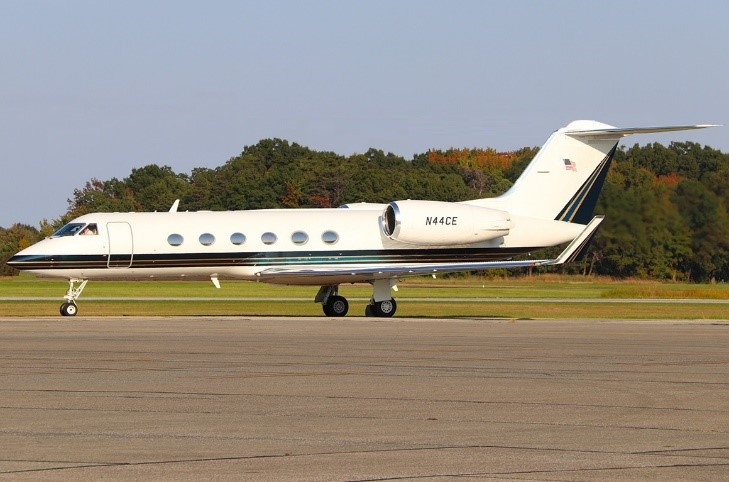 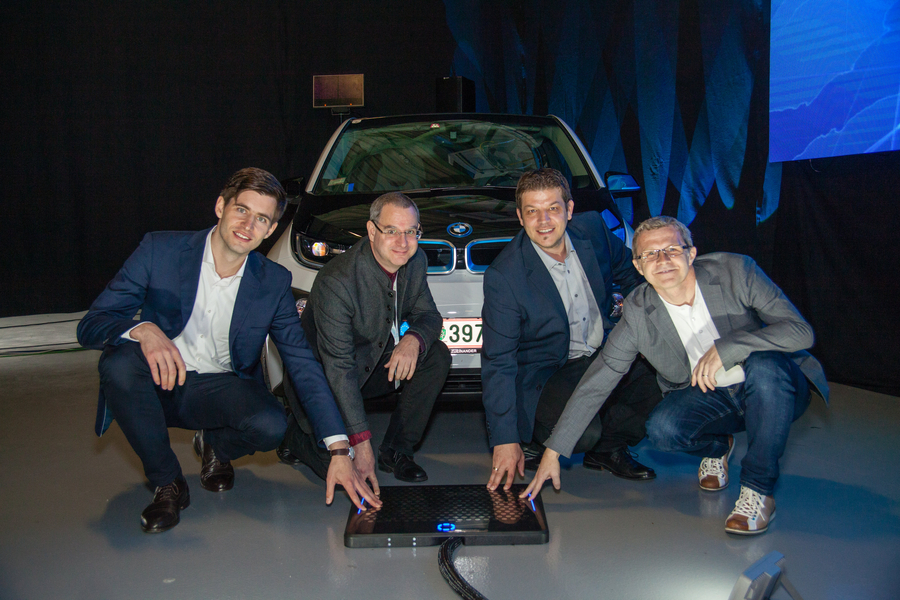 The Car That Charges Itself!