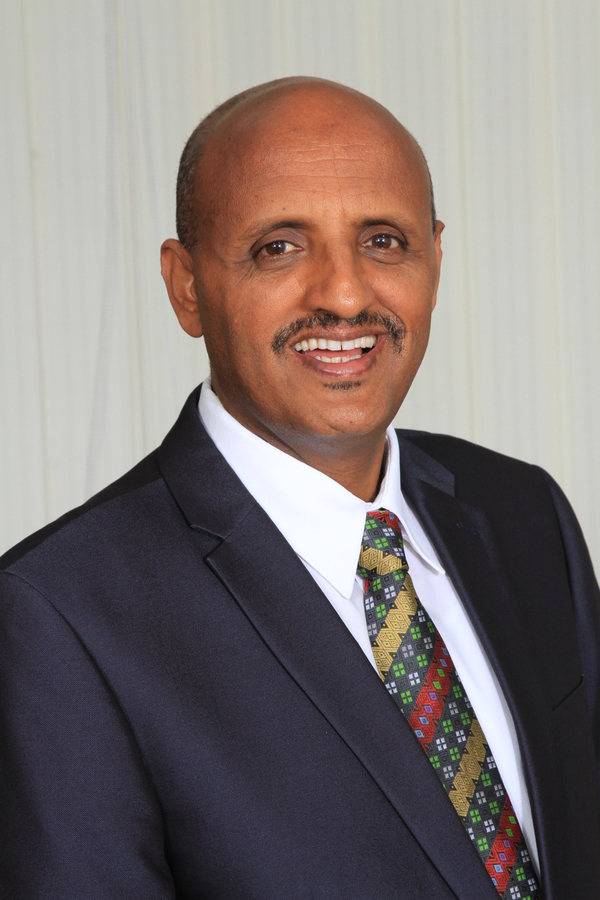 Ethiopian Airlines Group CEO Mr. Tewolde GebreMariam has been recognized as ‘Airline Executive of the Year’ at the annual Global Aviation Awards for Excellence organized by Centre for Aviation (CAPA) in Malta on 5th December 2019.

ALEXANDRIA, VA, December 09, 2019 /24-7PressRelease/ — Mr. Tewolde GebreMariam won the title for his commendable individual influence on the aviation industry, demonstrating outstanding strategic thinking and innovative direction for the growth of Ethiopian Airlines and the aviation industry at large.

Commenting on the accolade, Mr. Tewolde GebreMariam said, “I am honored to have received the award and I sincerely thank CAPA for the recognition. We at Ethiopian have achieved greater milestones as one family. I want to dedicate this award to my colleagues: more than 16,000 brave men and women around the world who always challenge themselves to soar higher with the mind-set that every step they take can become new history and milestone in today’s 21st century aviation business.”

CAPA Chairman, Emeritus Peter Harbison on his part remarked, “Tewolde GebreMariam has become a giant in African aviation over the past decades. He has guided a marginal airline into becoming a major global force, with a modern fleet and a world class operation. This past year he has been most strenuously challenged following the MAX accident, and emerges with an even stronger reputation. We are proud to present him with this award and look forward to him continuing to lead the airline to even greater heights.”

Having served Ethiopian Airlines in different capacities for decades, Mr. Tewolde took the helm of Africa’s leading flag-carrier as Group CEO in January 2011. He has received a number of prestigious accolades in the aviation industry for his outstanding leadership that propelled Ethiopian to the top of Africa’s aviation.

Regarded as the pre-eminent awards for strategic excellence in aviation, CAPA first established the awards in 2003 to recognize successful airlines and airports based in the Asia Pacific region. The awards later expanded to the global stage in 2012 to acknowledge aviation excellence worldwide.

Mr. Tewolde has also been listed as one of the 100 Most Influential Africans in 2019 by New African Magazine this week.

Ethiopian Airlines Group (Ethiopian) is the fastest growing Airline in Africa. In its seventy plus years of operation, Ethiopian has become the continent’s leading carrier, unrivalled in efficiency and operational success. 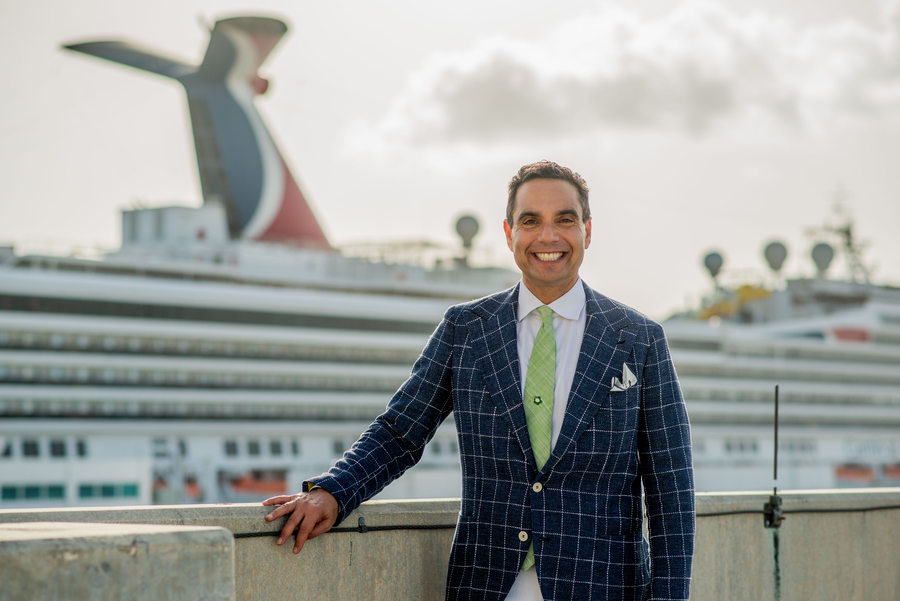 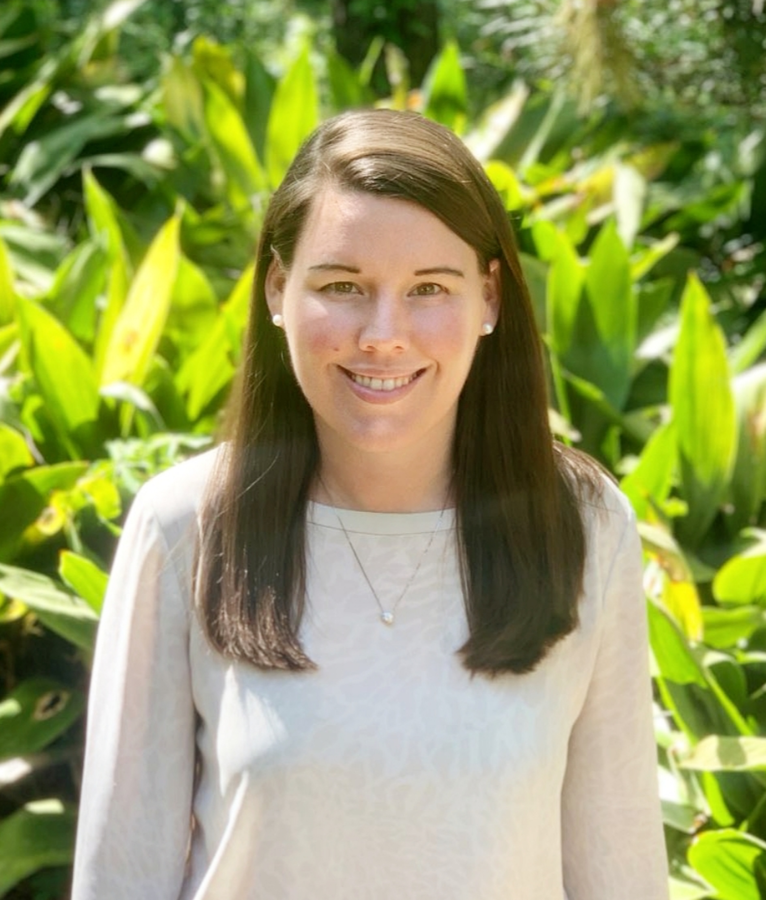 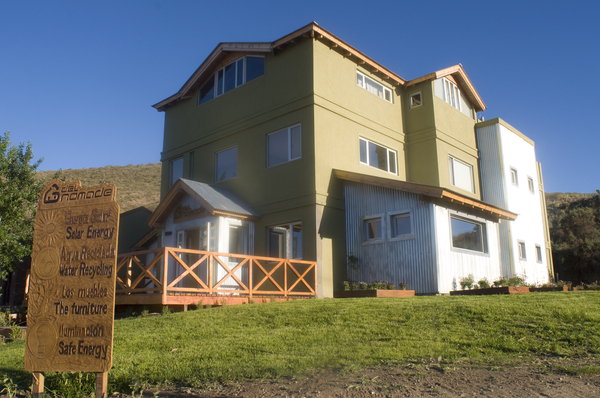 Announcing the Best Jet Card in the Industry: The LUX Card by Global Air Charters