Frozen in Time – Trotting through Old Towns in Central Japan

The Central Japan area,* lying right between the Eastern and the Western regions of Japan, is studded with picturesque old towns well preserved since their heyday in the19th century.

NEW YORK, NY, February 29, 2020 /24-7PressRelease/ — Some of them are the post towns on important highways that connected Kyoto in the west and Edo, present day Tokyo in the east, and others are merchant towns which prospered by trading goods through those highways. Kyoto was the formal capital of Japan, the residence of the Emperor, until mid-19th century, while Edo was the political capital, from which the Tokugawa Shogunate governed the country. The highways and the trade routes stemming from them, bustling with people and goods, brought wealth to these towns, leading to an accumulation of rich cultures and traditions. Here are some outstanding examples of the old towns in Central Japan.

Tsumago
Looking as if it were frozen in time, Tsumago in Gifu Prefecture is an impeccably preserved post town on the Nakasendo Road. The Road is one of the five main highways established by the Tokugawa Shogunate for trade and Sankin Kotai, which mandated that the Daimyo, the feudal lords, must pay liege homage to the ruling Shogun every few years. Lined with rustic traditional houses, the town offers visitors a chance to soak in the atmosphere of the bygone days when the Samurai, merchants and pilgrims passed to and fro. The end of the main street leads into the mountains, connecting to the next post town, Magome. It is a pleasant 9 km or 6 mile trek over a pass, walking along a river and passing rice paddies and farmhouses. They have a luggage forwarding service between those two towns, costing JPY 1,000 per one bag for one way.

Hida Takayama
A prosperous center of commerce in the region for 300 years since the 16th century, Hida Takayama in Gifu Prefecture, still maintains its rows of old merchant houses from the time. Its wealth came from the trading in timber from the surrounding mountains, as well as the silk produced by farmers in the mountain villages. Browsing through its historic district, Sanmachi-dori, visitors can enjoy the view of the tidy merchant houses decorated with wooden lattices, sampling locally produced Sake and Miso, and shopping for handicrafts.

Omi-Hachiman
Although the look of the old town of Shin-machi in Omi-Hachiman City, Shiga Prefecture, may be somewhat similar to that of Hida Takayama, its background is quite different. The neat traditional houses lining the street are not the shops but the offices of prosperous merchants. The town served as a home base to the famous Omi merchants who traveled all over Japan as early as the 16th century, trading goods from one region to another.

Kumagawa
Among the many highways and trade routes that prospered in Medieval Japan, the Wakasa Road is unique in that it was the route used to bring the seafood from Japan Sea to Kyoto, including the kitchen of the imperial court. The most popular and affordable of the fishes caught in the bay of Wakasa was the mackerel, then preserved with salt and carried to Kyoto in a day’s time, from which the alternate name for the route, the “Mackerel Road” was born. Kumagawa in Wakasa Town, Fukui Prefecture was a major post town on this route. Along the stretch of 1.1 km or three quarters of a mile, stand the traditional Japanese houses and warehouses with white mortar walls. At its peak, the town had 200 houses, about half of which still stand today.

Home of Ninja
Being the center stage of battle during the medieval Warring Nation Period, the Central Japan area is home to two major groups of Ninja; the Iga Ninja from Mie Prefecture and the Koka Ninja from Shiga Prefecture.

The Iga Ninja are famous for their loyal service to Iyeyasu Tokugawa, the founder of the Tokugawa Shogunate which ruled Japan for more than two hundred and fifty years. In Iga City, Mie Prefecture, is the Ninja Museum of Igaryu, where visitors can learn about their history as well as the special tricks they employed to deceive their enemies.

Aichi Prefecture, being the home territory of Iyeyasu, has organized a performance group, Hattori Hanzo and the Ninjas, named after the legendary commander of Iga Ninja. The group not only greet visitors at the Nagoya Castle in Nagoya City every day, but also performs Ninja action there every weekend. They occasionally appear at the Centrair Chubu Airport, as well.

Shiga Prefecture houses another Ninja museum, the Koka Ninja House. Located in Koka City, this is a true Ninja house where once the leading clan of the Koka Ninja lived. The museum, seemingly an inconspicuous farmhouse from the outside, offers visitors a chance to see and experience intriguing gimmicks such as hidden chambers or trapdoors to intercept intruders. It also houses a collection of Ninja arms like Shuriken, a type of concealed dart, as well as ancient scrolls describing secret combat techniques.

Fermented foods are time-tested aliments full of Umami. The Central Japan area, being the center of action in Medieval Japan, offers two fine examples of such traditional food; Hatcho Miso and Heshiko.

In Okazaki City, Aichi Prefecture, there still exist two traditional brewers of Hatcho Miso; Kakukyu and Maruya, each boasting several hundred years of history and offering visitors a guided tour. Stepping into the storing house of Miso, visitors will encounter rows of huge tubs with round stones stacked high, laid to withstand strong earthquakes. Under those stones weighing a total of three metric tons or 6,600 lbs for each tub, the Hatcho Miso quietly ages. While ordinary white Miso takes usually six months to ferment, Hatcho Miso needs more than two years to mature. This slow aging process gives Hatcho Miso its reddish brown hue and a very distinct flavor, stout and rich with a subtle bitterness and acidity, completely different from white Miso. Since it is so full-bodied, it shines best when it is used to add flavor to an oil based sauce or dairy products.

Another fine example in the region is Heshiko from Fukui Prefecture. Fermented in a bed of rice bran, the salted mackerel develops a deep flavor with intense Umami, brought out with the help of lactobacilli, microbes also found in yogurt. Thinly sliced and lightly grilled, a strip of Heshiko goes well with Japanese Sake, just like the pairing of wine and cheese. For those who wish to learn more about Heshiko and other fermented foods in Fukui Prefecture, the Miketsukuni Wakasa Obama Food Culture Museum, in Obama City (which has no affiliations with the former U.S. President) is a good place to start.

Travel Tips：
The Shinkansen is a simpler and smarter way to travel between Tokyo and the Central Japan area. It only takes one hour and half to reach Nagoya from Tokyo by the bullet train, without the hassle of a security check, while enjoying a magnificent view of Mt. Fuji from a seat on the right-hand side of the car. JR-Central offers a free app to book and manage your Shinkansen ticket, handy for securing the best seat.

JR-Central is launching a dedicated website in March, which enables the visitors to book a Shinkansen ticket on a web browser, too. 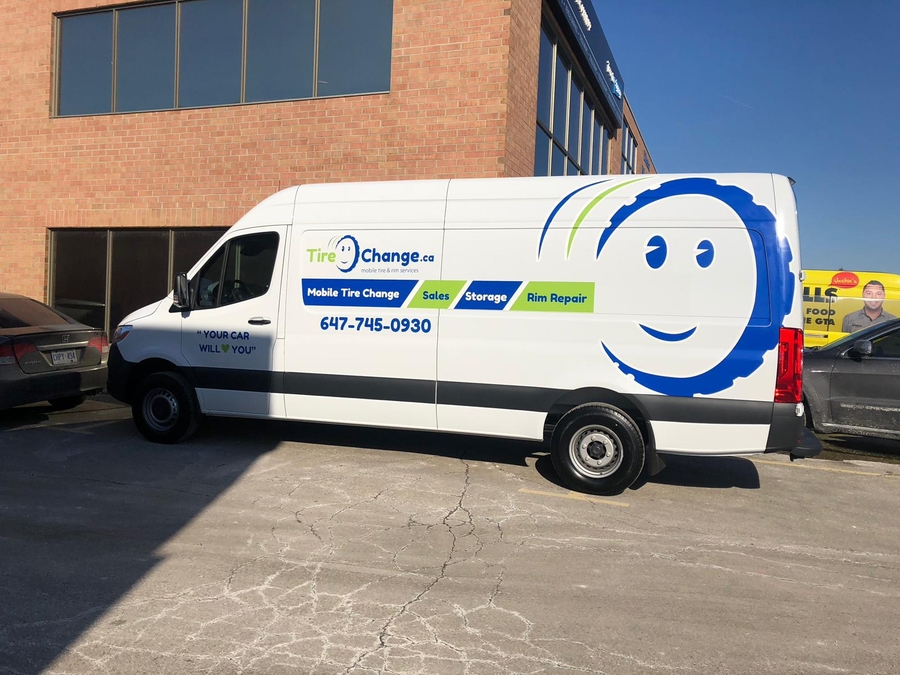 You Can Now Enjoy Mobile Tire Change Services in Toronto 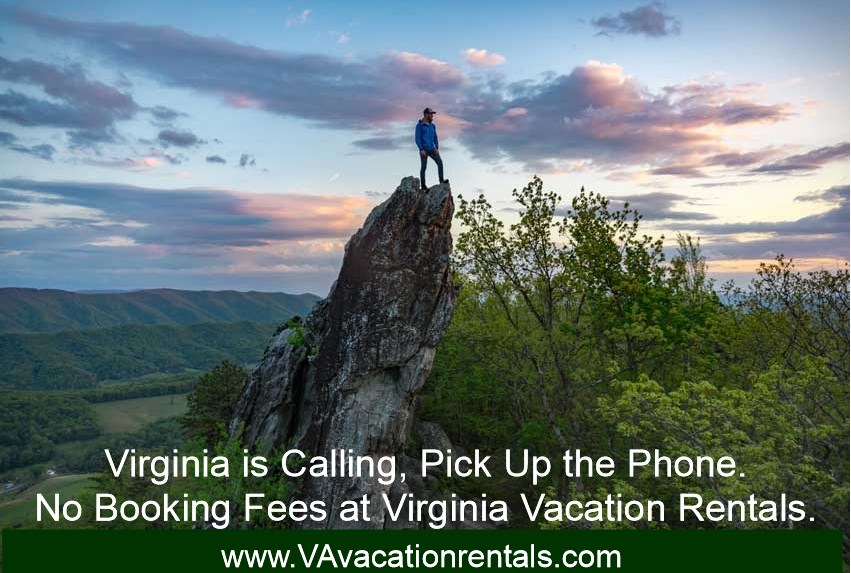