A 11.5% decline in testing of fatal crash drivers in 10 years, with less than 1/2 of drivers with usable tests for 3 key crash factors, Age, Sex, & Time of Day, invalidates the DOT estimate of DUI. 40% of Male & Night fatal drivers were DUI.

SAN FRANCISCO, CA, December 17, 2017 /24-7PressRelease/ — 76% of Not Fatal Drivers had no usable test for DUI, and 57% of Male and Night fatal crash drivers were NOT tested for DUI. This is important since Male and Night drivers are more likely to be DUI. The 2016 known percentage of DUI for Male & Night drivers tested was 40% compared to the NHTSA estimate of fatal crash drivers DUI at 28%. 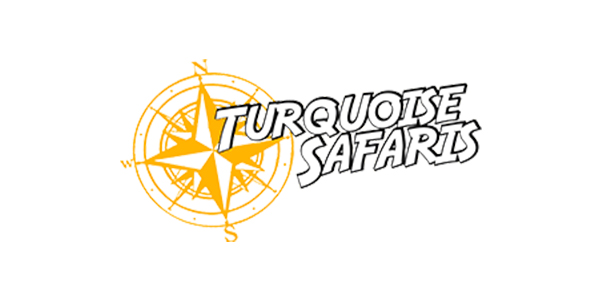 Swimming with Sea Lions in Jurien Bay Just Got an Upgrade