Bridgegate Pictures announced The Recall VR Abduction, the thirteen minute virtual reality companion film tied to the theatrical release of Wesley Snipes’ sci-fi thriller, The Recall, which was released to movie theaters in June 2017. The companion film, shot entirely in Virtual Reality, was just released on Samsung Gear VR and Oculus Rift, and is currently the second most popular film available on Oculus.

The thrilling VR short film puts the audience into the movie through the eyes of co-star RJ Mitte’s (Breaking Bad) character Brendan, as they battle aliens and avoid being abducted. It allows users to follow their own curiosity, whether it’s interacting with Wesley Snipes’ character the Hunter, fighting off aliens, or flying over the surreal landscape of British Columbia.

Guy Griffithe, Executive Producer and President of Bridgegate Pictures states, “As we embark into the future of technology, we are proud to be at the forefront of Feature VR content. This is the start of new innovated ways to tell stories to the online, gaming and streaming communities.”

The Recall VR Abduction is available exclusively on Oculus through the free Recall App, with “in-app” priced content. The Recall App is currently the only digital platform in the world where you can view multiple formats of digital content all in one place. With the Oculus headset on you can sit in your Recall VR livingroom- in complete 360 virtual reality- and choose to watch the Feature Film, The Recall, or experience the 360-world of The Recall VR Abduction film.

This groundbreaking technology and hit VR film is the result of Bridgegate Pictures, in association with SkyVR, Minds Eye Entertainment, VMI Worldwide, Invico Capital, Talking Dog Studios, Maandi House Studios, and OneTouch. The VR was modified by Travis Cloyd. The film was directed by Mauro Borrelli and Josh Courtney. The Recall VR Abduction movie app was distributed by OneTouch, while Bridgegate Pictures, SkyVR, and Minds Eye Entertainment produced the content.

The Recall VR Abduction app is the world’s first and only in app transactional multi format movie experience. This is the first app to enable monetization of video content within the free app.

The system app is capable of streaming multi-format videos so users can access the feature length film, The Recall in traditional 2D format as well as the multi-screen, panoramic Barco Escape format of the movie. In addition to offering three different formats through its in app purchase integration of the movie, the app will contain trailers in multiple formats, cast stills and extra exclusive behind the scenes video content in 2D format.

“We wanted to push the boundaries of what was possible with VR, while condensing an hour and half feature film into a 13 min experience,” said Travis Cloyd, VR Producer. “The Recall VR app paves the way for film producers to monetize their multi-format content through virtual reality platforms.”

Lead by President Guy Griffithe, Bridgegate Pictures Corp operates as an integrated film company out of Corona, California. The company engages in the development, financing and production of media products including feature films for worldwide distribution in the theatrical, broadcast and digital markets. Bridgegate specializes in commercial driven independent films that are star driven and have worldwide appeal. 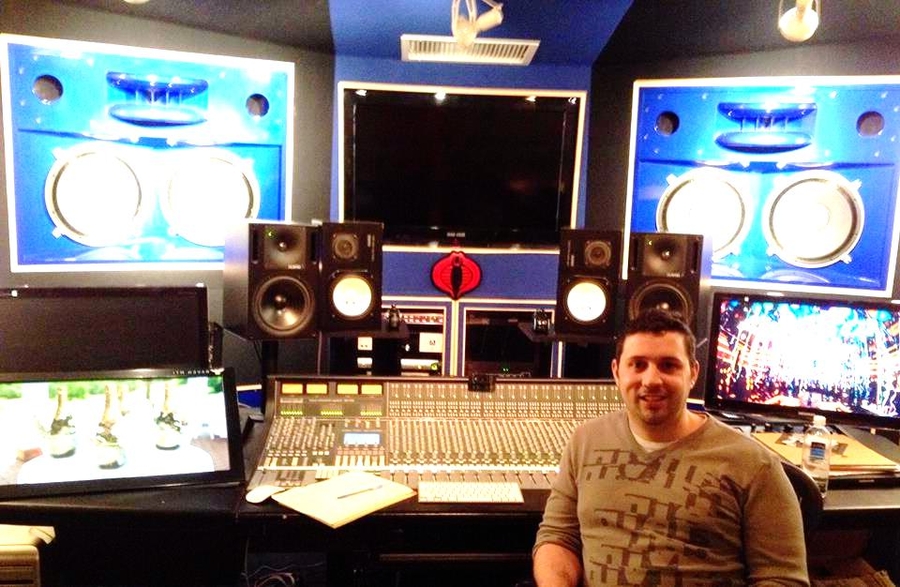 Shock: The Man Designing At a Faster Rate Than Big Tech