Those are angels, who change the world, without them, this world seems desolate.

Life of saints is not easy. Their whole Life is spent penance. Only then can every single pain, of every miserable soul, who comes in their shelter is eliminated. And one more fact, that makes them true Saints, is that these true saints do not seek people, but people themselves come to them searching for the truth of life.

Baba Ram Rahim is one such great saint, whose whole spent his life in the service of mankind and environment. But in an unfortunatemoment, last year, he was sent behind the bars, by putting allegations on them. Then started a new game of media. Every channel became wolf &fabricated fictional stories against him, for the sake of TRP& temporary gains.

Countless people gave up gambling, intoxicants and so many other negative tendencies, and peace of mind being here at Dera Sacha Sauda. These people too, were treated inhumanely, all for the sake of power.Now, instead of focusing on, how right, they were in doing so, let us contemplate, why the situation is even more miserable in the last one-and-a-half year, after,Baba Ram Rahim’s jail sentence.

The reason for this is absence of that leadership under whose guidance and whose teachings inspired the millions towards people’s welfare. According to statistics, he had an active role in more than 133 human welfare works, which were almost came to a hault, after his departure. Baba’s personality is deeper than the ocean, which cannot be assessed. If wetalk about social work, He has always tried to root out all kinds of social evils. Today everyone is well aware of the way the intoxicants are affecting the youth of Punjab and Haryana are making them slaves. History has been a witness that to beat this addiction, and bring the youngsters out of this garb, de-addiction campaigns were organizedby Baba Ram Rahim Ji and these youngsters used to return back, free from the slavery of intoxicants. Swachh Bharat Abhiyan, which is now the talking point in the Country, was launched by baba ji in 2011. On a single call of Baba Ram Rahim Ji, Millions of his followers, cleaned the cities together, and millions of Trees were planted to make the atmosphere clean and pollution-free.

Not only this, He motivated farmers, and even got them to pledge against, burning of straw, after harvest, to save environment from toxic smog, which also leads to hundreds of deaths due to respiratory diseases. . As per data, after the Baba’s jail, pollution in the metros increased so much, that schools & office had to remain shut. But as long as Baba was out, he tried every possible effort towards environmental protection and motivated people to do the same. But this time in Delhi, things became so worse that even after declaring to celebrate Diwali without firecrackers, people did not get out of their homes for so many days. If you look at recent statistics, pollution is the only reason behind one in every eight deaths.

In order to reach humanitarian ideology, he also inspired people for eye donation and posthumous body donations. Talk about marriage of poor girls or free education to children, or providing roofs to homeless, every public welfare work in the society, was carried out successfully under his leadership, and sadly now paused.

On Baba’s birthday, devotees planted millions of plants & prayed for his long life. To say this year, the effort was made by his followers but it was not up to that level, will not be wrong. Because in ages, only one Yuga Purush is able to change the ideology of the people and that is certainly Baba Ram Rahim, as we can see. 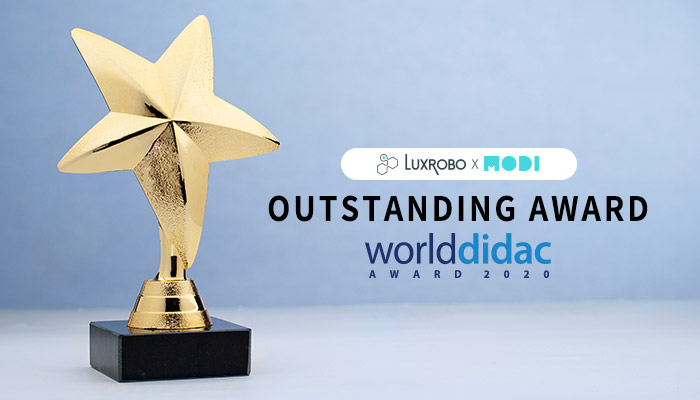 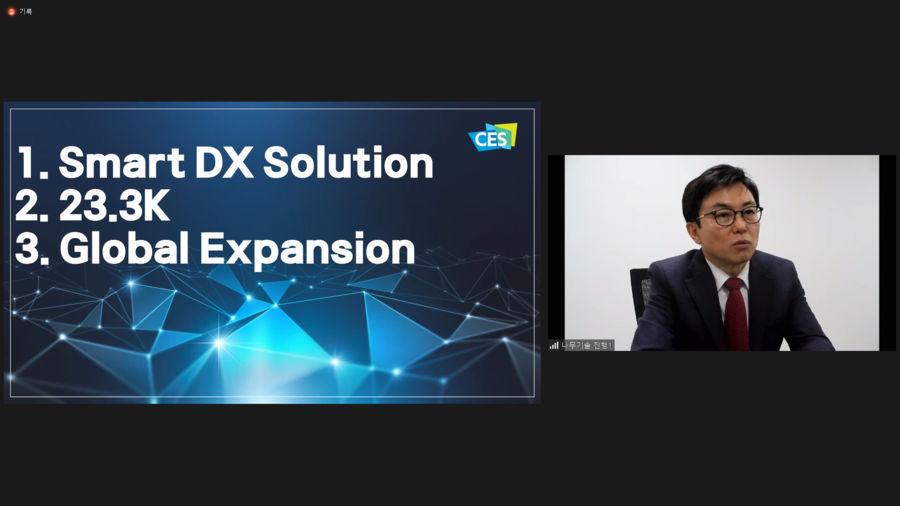