NEW YORK, NY, November 07, 2017 /24-7PressRelease/ — Officials from a New York-based humanitarian NGO, the Association for Trauma Outreach and Prevention (ATOP) Meaningfulworld, have sent a letter of complaint to UN Secretary-General HE Antonio Guterres, after a course of intimidation and bullying tactics from the Turkish Mission to the UN, aimed at UN delegations supporting a photo exhibit organized by ATOP Meaningfulworld, sponsored by the Haitian Mission to the UN.

ATOP Meaningfulworld promotes the advancement of knowledge about the immediate and long-term human consequences of traumatic events and promotes effective methods of prevention, relief and restoration to those traumatized and to those treating traumatized populations.

In the letter to Mr. Guterres, dated 24 October 2017, the ATOP Meaningfulworld President, Dr. Ani Kalayjian, outlined the troubling situation regarding the photo exhibit at the UN:

“We have been working over a year and had successfully secured a UN venue through the Haitian Permanent Mission to the United Nations. We organized a Humanitarian Outreach Relief photography exhibit from our humanitarian missions in 6 countries, entitled ‘transforming suffering into resilience.’ We partnered with the permanent Mission of Haiti, and organized a collaborative event at the UN first level near Vienna Cafe from 23-27 October, celebrating United Nations Day, ending with a gala reception, peace awards, and much more.”

Continuing in the letter to Mr. Guterres, Dr. Kalayjian described the tactics in question:

“Yesterday, unfortunately, after we set up our exhibit displaying 50 photos from Burundi, Haiti, Kenya, Rwanda, DR Congo, and Armenia, for which we received prior UN approval, we were called back to the UN to take every photo from Armenia down, as the Haitian mission received threats and pressure from the Turkish Mission forcing them to withdraw their sponsorship, falsely claiming that the Armenian photos were offensive to the Turkish people. Haitian mission representative Mr. Patrick Saint Hilaire, told us he received orders from Amb. of Haiti HE Mr. Regis, who ordered the Armenian photos to be taken down and to withdraw their sponsorship of our reception celebrating UN Day […]”

“We need your kind guidance,” Dr. Kalayjian wrote to SG Guterres in her conclusion, “as the Turkish Mission is bullying smaller nations such as the Haitian mission to the UN. They have also bullied and aggressively threatened our organizational programs in the past since 1990.”

In proof, Dr. Kalayjian appended a letter from 2012 to former UN Secretary General Ban Ki-moon, describing similar intimidation tactics leveled against ATOP at that time.

Dr. Kalayjian also provided a video of ATOP associate Dr. Leslie Popoff explaining on camera what happened at the UN with the ATOP Meaningfulworld photo exhibit on Humanitarian Relief Outreach Work, titled “Transforming Suffering into Resilience.”

More than a week after the forced withdrawal of sponsorships for the exhibit, with the resultant chaos, and one week after writing to SG Guterres, Dr. Kalayjian still awaits a coherent, coordinated response to her request for a meeting from the office of the UN Secretary General.

About ATOP Meaningfulworld:
The Association for Trauma Outreach and Prevention (ATOP) Meaningfulworld promotes the advancement of knowledge about the immediate and long-term human consequences of traumatic events and promotes effective methods of prevention, relief and restoration to those traumatized and to those treating traumatized populations. This goal is accomplished through the recognition of achievement in the advancement of knowledge in the area and through dissemination of knowledge through discussion, education, training, workshops, networking, support of professionals, collaboration with other trauma organizations in the area, mentoring, and the use of knowledge transfer media.

Tranquility49 PR, the “communications boutique for the 21st century,” is a broad-spectrum media-communications firm located in the heart of New York City. For more information, please visit www.tranquility49.com 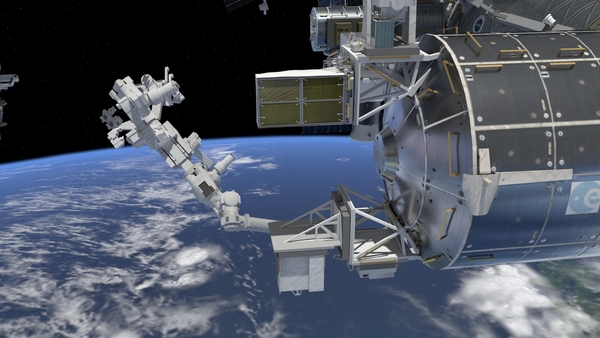